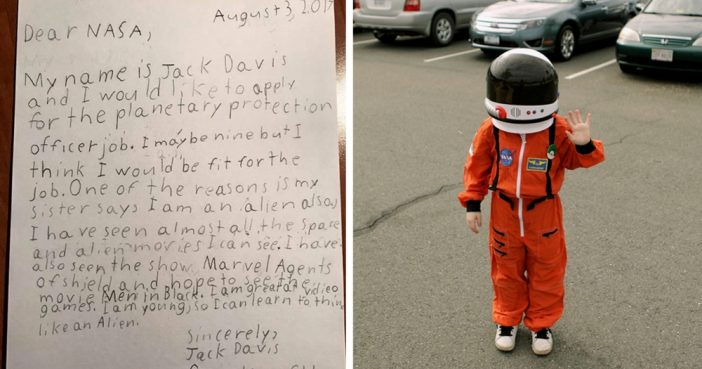 NASA deserves a lot of thanks. The space program is the reason we’ve put satellites in the sky, landed on the moon, and seen Armageddon. But in the constant quest to dominate the stars, the agency has also ended up creating tools and technologies with applications right here on Earth.

In fact, you’re probably using some of them right now…

NASA engineers were tasked with developing a material for aircraft seats that would absorb shock and protect astronauts during powerful takeoffs and landings. Charles Yost, an aeronautical engineer, discovered the “slow spring back foam” matched any pressure exerted on it and was excellent at absorbing impact. Today, memory foam is used in everything from helmets to mattresses.

Well, at least the technology behind it. One of the most important tasks for astronauts landing on the moon was to collect samples of moon rock and soil. To drill into the moon’s crust they would need a powerful, cordless mechanism that was also compact enough to travel to the moon. NASA partnered with Black & Decker to design an appropriate device. They wound up creating a battery-powered drill. The success of the drill led the Black & Decker researchers to investigate other uses for this portable power, which led to the invention of the Dustbuster.

In 1972, the FDA issued a regulation that all eyeglasses must be shatterproof, which meant lenses could no longer be made from glass. Plastic lenses were extremely prone to scratching, so the eyeglass industry immediately began researching ways to prevent scratched lenses. Around the same time, NASA was developing an abrasion-resistant coating to protect the visors of astronauts’ helmets and other space equipment. In 1983, eyeglass manufacturer Foster-Grant purchased a license from NASA for the scratch-resistant coating. Today, almost all eyeglasses and sunglasses feature plastic lenses with this technology.

Scientists applied the same technology used to measure heat emitted by planets and stars to develop a thermometer that used infrared technology to detect the heat emitted by the eardrum. Infrared thermometers worked much more quickly than traditional mercury thermometers. And because they could detect temperature through the ear instead of through mucous membranes, they greatly reduced the likelihood of germs being spread.

Astronauts don’t have water fights in space. But NASA employee Lonnie Johnson did discover the design that has made the toy such a powerful squirter. Johnson was researching a new type of heat pump that could be powered by water instead of by gas when he discovered that the new device shot water with incredible power. He saw a huge investment opportunity and patented his water pumping design in the early 1980s. The device has netted nearly a billion dollars in its decades of sales.