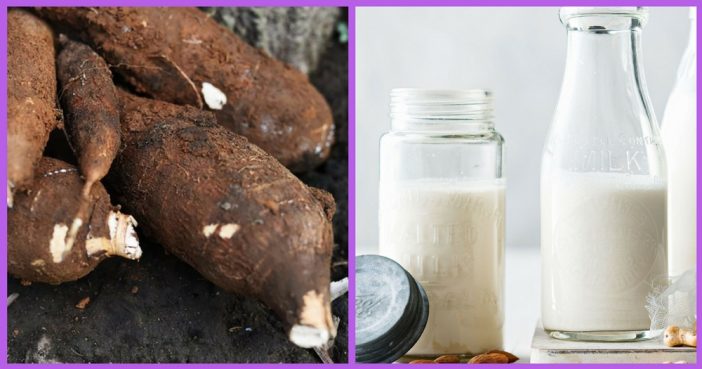 We all know that eating raw meat puts you at major risk for salmonella and other foodborne illnesses, and you were probably scolded by Mom long ago not to eat spoonfuls of raw cookie dough, as delicious as it tastes. But when it comes to vegetables and other crops, everything is fair game, right? Not so.

When raw, certain foods contain natural toxins or hard-to-digest sugars that can cause gastrointestinal distress and other unpleasant symptoms—no thanks! Others frequently host harmful bacteria when uncooked or unpasteurized. Here, experts reveal 6 foods you probably didn’t know you should avoid eating raw.

Hot dogs aren’t the most nutritious food as it is, but eating them raw can be downright dangerous. It’s a common misconception that, since they’re pre-cooked, hot dogs can be eaten right out of the package like lunch meat. This isn’t the case at all. According to the FDA, packaged hot dogs can become contaminated with the bacteria Listeria, which can only be killed by reheating the dogs.

you might hear “raw milk” and wonder what that could possibly mean. You don’t cook milk! But raw milk is real, and it’s dangerous. Milk that comes straight from a cow, without being pasteurized, can contain harmful bacteria like E. coli and Salmonella. According to the FDA, raw milk is 150 times more likely to cause foodborne illnesses than other dairy products. The sale of raw milk at grocery stores is still legal in several states, so be sure that you’re always buying pasteurized milk.

Sprouts—they’re so healthy! What could possibly be wrong with them? Well, alfalfa and radish sprouts can contain pesky harmful bacteria like E. coli, Salmonella, and Listeria. Sprouts are grown in warm, moist conditions where these bacteria thrive. Because of this, you should aim to buy your sprouts as fresh as possible; consider buying them locally or from a farmers’ market. And, of course, wash them and cook them.

The almonds that we know and love are also called “sweet almonds,” and there are some excellent health reasons to eat them. Bitter almonds are kind of like their evil cousin. They’re a variety of sweet almonds, but they contain hydrocyanic acid, which is a dangerous combo of hydrogen cyanide and water. According to The Spruce, it would only take about 70 raw bitter almonds to kill a fully grown adult. Yikes! Thankfully, they’re safe to eat if they’ve been cooked, and most U.S. grocery stores don’t sell them. The likeliest places you’ll encounter them are in almond extract and almond-flavored liqueurs.

You’ve probably heard, countless times, about the dangers of eating raw eggs and may have even been shooed away from raw brownie batter or cookie dough for that very reason. But the egg is only part of the problem; eating pre-cooked flour might be just as problematic. In recent years, the FDA and the Centers for Disease Control and Prevention have identified raw flour as a potential health hazard. During its journey from wheat stalk to supermarket shelf, flour may have come into contact with pathogens such as E. coli, which can only be banished by cooking whatever the flour is in. Convinced that raw cookie dough is worth the risk?