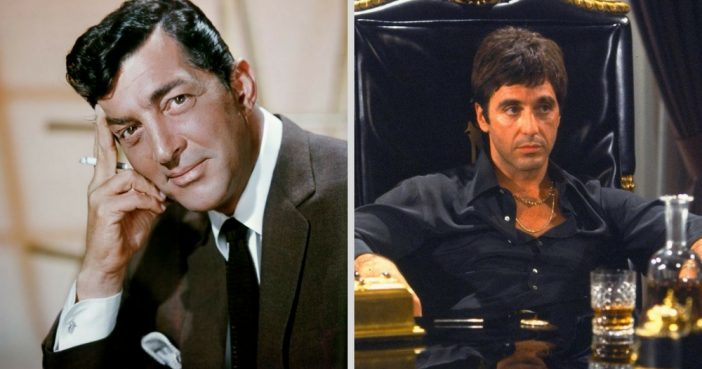 Who was the biggest heartthrob the year you were born? We’ve been yearning for these attractive men for six decades now. These are the sexiest men throughout the years. Who is the hottest man from the year YOU were born? Do you agree? We’ll just be over here… swooning.

Just a year prior, dreamy actor Clark Gable starred in his role of a lifetime as Rhett Butler in Gone with the Wind. He would continue to be an idol for the next two decades.

Cary Grant was a charming actor and one of Hollywood’s biggest leading men for several decades.

Actor Humphrey Bogart was a desired leading man and cultural icon throughout the ’40s.

What would this list be without the romantic swashbuckler actor Errol Flynn?

Only one male actor was capable of bringing the art of dancing to the big screen, and that actor was definitely Gene Kelly.

Gregory Peck first rose to fame in 1946 after he starred in The Yearling.

The handsome Nat King Cole was an actor and a jazz singer with an unforgettable baritone voice.

Jimmy Stewart wasn’t just an actor, but he also had a noted military career during World War II. What a guy!

Actor Montgomery Clift was one of the original method actors in Hollywood and was at the peak of his fame in the late ’40s and early ’50s.

William Holden’s acting career took off in 1950 when he was cast in Sunset Boulevard.
Page Page 1 of 4
Previous article: Most People Under 30 Don’t Know What this is. Do You?
Next Post: Jell-O: The Powdered Ingredient Can Have A Positive Impact On Your Joints, Hair, And Skin