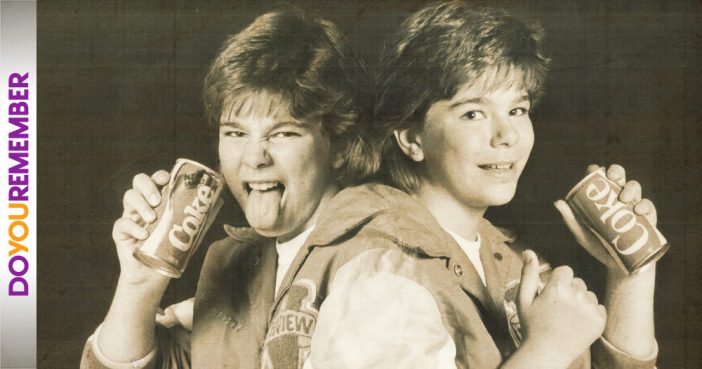 On July 10th, 1985, The Coca-Cola Company rectified one of the worst decisions in the history of corporate America: They reintroduced their original product, which had been enjoyed for a century, after it had been removed in favor of New Coke three months earlier. At the time, the American publics reaction was similar to that of a mother losing a child, and The Coca-Cola Company received a lot of backlash. The original formula was relaunched as Coca-Cola Classic, leading to a huge flux in sales. Today, DoYouRemember looks back on New Coke, and investigates the marketing disaster that shocked the world.

According to blind taste tests, more people preferred New Coke to Coke Classic and Pepsi. Consumers, experts determined, were more upset by the change than the flavor.

Coca-Cola received three times more phone calls on a daily basis after the switch to New Coke. Angry consumers screamed at operators day in and day out, and desperate fans hoarded gallons of Classic Coke.

There are three prominent conspiracy theories: One is that Coca-Cola intentionally changed the drink so they could get attention, then switched it back to increase brand loyalty and sales. The second theory makes slightly more sense, that Coke made the change so they could alter the original formula from real sugar to high-fructose corn syrup, with the idea that when it was reintroduced people wouldn’t notice the slight difference in taste. The third theory is that Coke used the change as a cover to remove the last traces of cocaine from the formula.

The surge in sales after the fact increased brand loyalty. But the scheme nevertheless went down as one of the most terrible marketing ploys of all time.

It’s debatable whether the whole fiasco was beneficial to Coca-Cola or detrimental. The one thing that the company’s development and market-research team can agree on for the future, however, is that if it ain’t Coke don’t mix it.