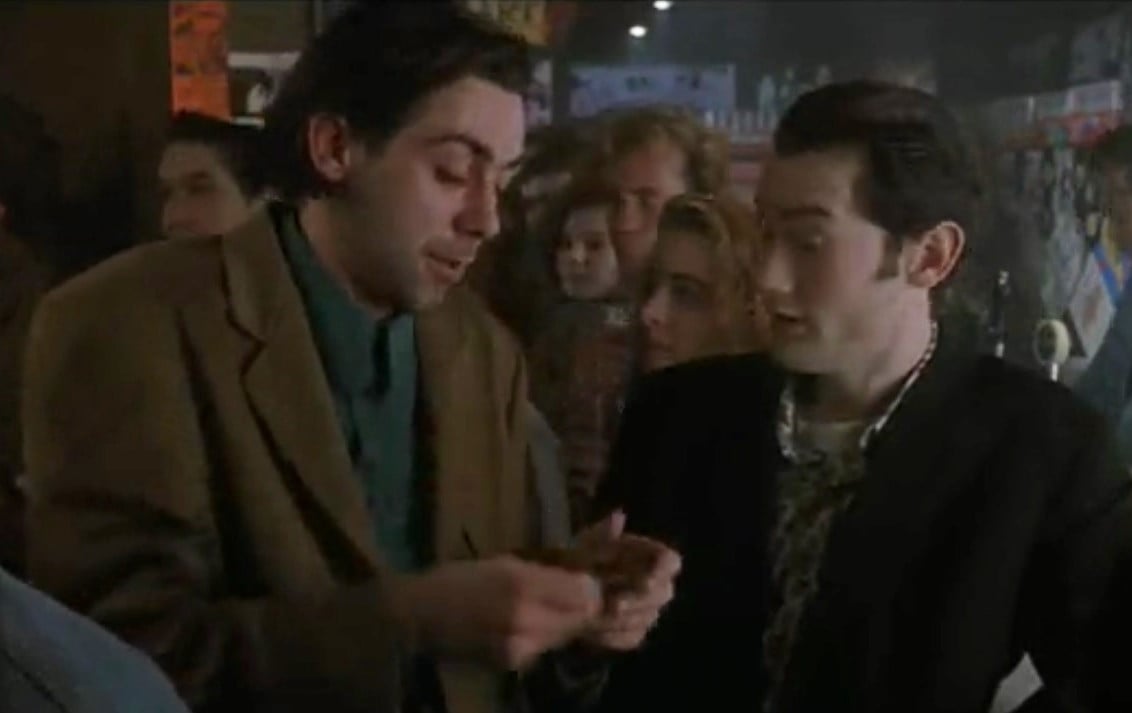 Hughes, who was a team captain on Never Mind the Buzzcocks on BBC Two, also had his own sitcom, Sean’s Show.

He died on Monday, his spokesman said. Hughes’ latest tweet, dated 8 October, said that he was in the hospital.

Fellow comedians including Al Murray, Katy Brand, and Jason Manford have been paying tribute to Hughes, who was also a writer and actor.

Hughes was the youngest person to win the coveted Perrier Award – now known as the Edinburgh Comedy award – in 1990.

Brand described him as “a brilliant comedian”.

David Schneider said he was “an engagingly funny man.”

So sad about Sean Hughes. Such an engagingly funny man.

Manford described Hughes as “a brilliant comic and a lovely bloke”.

Very sad to hear about Sean Hughes. A brilliant comic and a lovely bloke. RIP.

Murray said it was “terribly sad news”. And Richard Herring described the news as “a punch in the soul”.

Sean Hughes. What a punch in the soul that is.

His stand-up work earned him the Perrier Award

Hughes had a varied career, including a role in hit film The Commitments.

As well as his role as Pat on Coronation Street, he also appeared in BBC One’s Casualty in 2015.