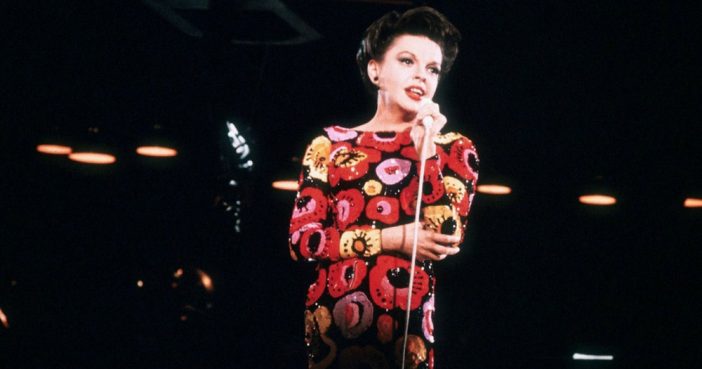 “Thanks for the Memory” (1938) is a popular song composed by Ralph Rainger and lyrics by Leo Robin. It was introduced in the 1938 film The Big Broadcast of 1938 by Bob Hope and Shirley Ross, and recorded by Shep Fields and His Orchestra with vocals by Bob Goday. The song won the Academy Award for Best Original Song, and became Hope’s signature tune, with many different lyrics adapted to any situation.

In this rare video, you hear legendary singer, actress and vaudevillian, Judy Garland (born Frances Ethel Gumm), singing a cover for Bob Hope’s signature song as you watch some of Hollywood’s Legendary Golden Era actors and actresses, outside the Lux Theater in Hollywood, attending an event, show or rehearsal . Judy was a frequent guest singer for Bob Hope’s radio shows.