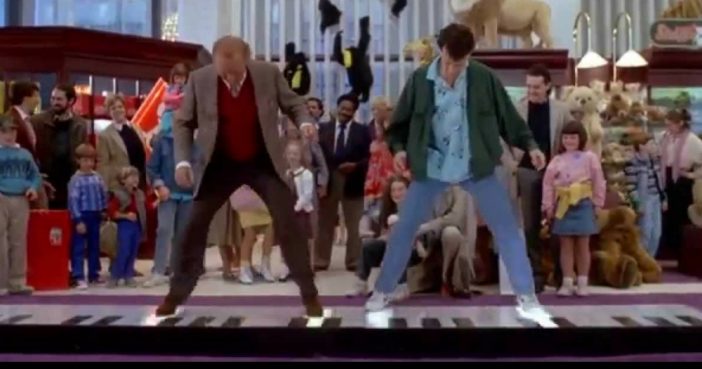 A one-hit wonder is any entity that achieves mainstream popularity and success for a very short period of time, often for only one piece of work, and becomes known among the general public solely for that momentary success. The term is most commonly used in regard to music performers with only one top-40 hit single that overshadows their other work. Sometimes, artists dubbed “one-hit wonders” in a particular country have had great success in others.

“Chopsticks” is probably the world’s best-known waltz (yes, it’s a waltz). The ditty was penned in 1877 by a 16-year-old girl named Euphemia Allen, who called it “The Celebrated Chop Waltz.” Her brother, a music publisher named Mozart Allen (yes, he was named Mozart) helped get the sheet music on store shelves under the pseudonym Arthur de Lulli. The music included instructions to “Play with both hands turned sideways, the little fingers lowest so that the movement of the hands imitates the chopping from which this waltz gets its name.” So no, the title of the piece has nothing to do with the utensils.

Despite the lasting success of “The Celebrated Chop Waltz,” neither Miss Allen nor her alter ego ever published music again.

Previous article: Who Are These Two Sisters?
Next Post: 5 Little Known Facts About Tom Selleck