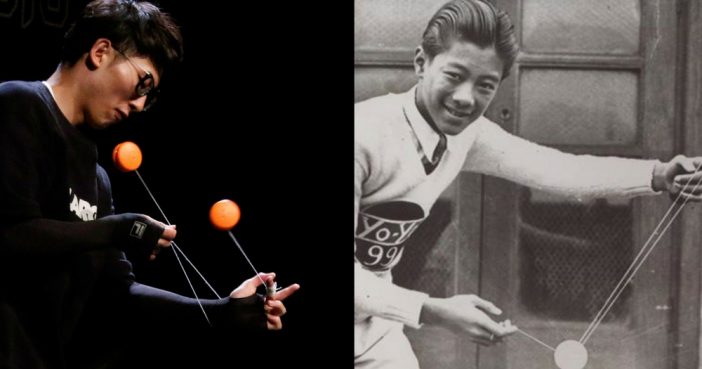 Last week, the 2017 World Yo-Yo Championship was held in Reykjavík, Iceland. And as in years past, watching these performers, including world champion Shu Takada, can only lead you to a single conclusion: these competitors were probably born with yo-yos attached to their arms.