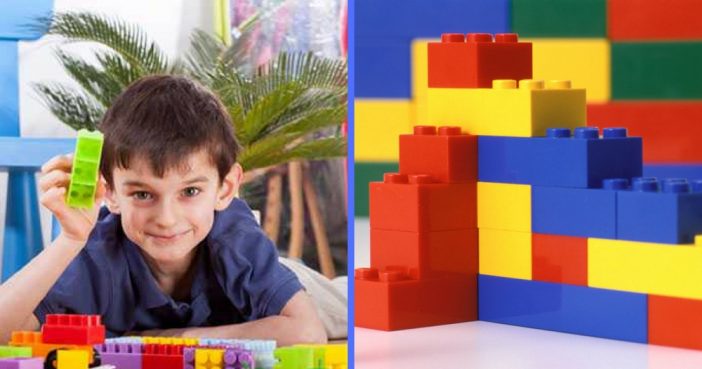 This 12-year-old’s submission to a “Kid Creations” Lego display has some parallels to French artist Marcel Duchamp, who challenged the conventional definition of art when he submitted a urinal to an exhibition in 1917.

Created by “Riley,” it’s a single, yellow brick which he’s described as a worm. And the internet loves it.

Riley, you're a genius. pic.twitter.com/Lp3VAf7C2Q

Click NEXT to read more about this creative genius…

Page Page 1 of 4
Previous article: Bonanza: The Story Behind The Cartwrights
Next Post: ‘The Ranch’ May Not Be A Great Show, But It Has TV’s Best Country Soundtrack