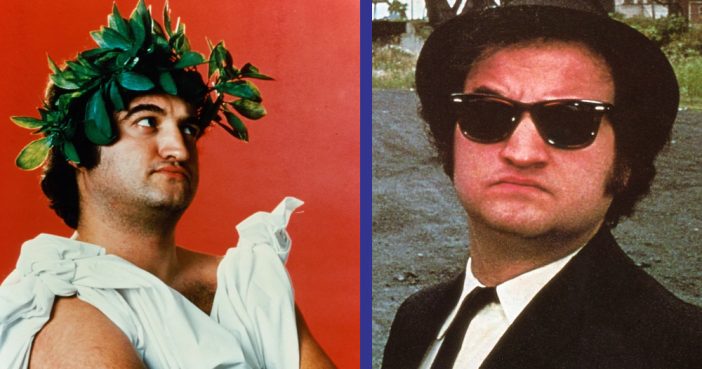 John Belushi did try to stop, many times. It is just that he never tried to stop in a way that would have worked. He tried resolutions and willpower. Every addict knows that willpower hardly ever works in the long run, since when the will turns, the game is over. He tried changing his environment, with retreats to Martha’s Vineyard. Recovering addicts talk cynically of “geographical cures,” as if a habit you carry within yourself can be left behind. He tried placing himself under the discipline of others and even submitted to “trainers” who were to guard him twenty-four hours a day. That made his drugs their problem, not his. He tried switching from one drug to another, or to “only beer” or “only pot.” All mood-altering substances are interchangeable to the abuser, and the drug of substitute leads inevitably back to the drug of choice. He tried health kicks, with Judy mixing her husband “health shakes” in the mornings, all filled with yogurt and bananas and wheat germ. An abusers body is incapable of efficiently absorbing nutrition. He talked to doctors who issued their dire warnings while writing him prescriptions for tranquilizers. He talked to psychiatrists who wanted to get to the root of his problem as if today’s drug abuse can be treated by understanding the traumas of childhood.

Page 3 of 10
Previous article: Frank Sinatra And Ava Gardner, And a Marriage Too Hot To Handle
Next Post: Vivien Leigh’s ‘Gone With the Wind’ Script Up For Auction