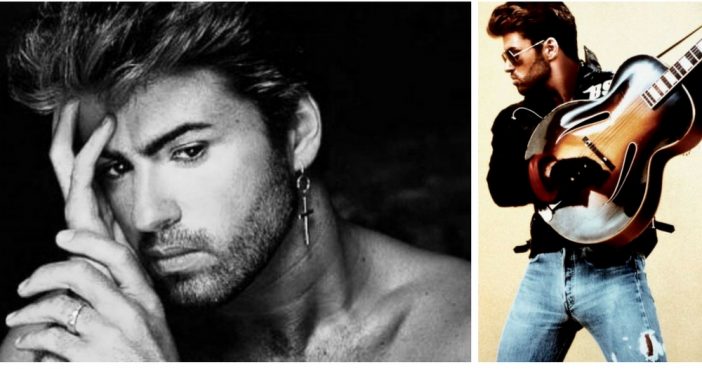 On what would have been George Michael’s 54th birthday, celebrities including Mariah Carey and Gary Barlow have paid tribute to the music legend.

The Careless Whisper singer tragically died on Christmas Day last year from natural causes at the age of 53.

And to show he is in their thoughts, some of his celebrity friends have taken to social media to share their birthday wishes with Michael.

Mariah remembered her close friend by sharing a photo of the two of them together with the caption: ‘Thinking of the late, great George Michael on his birthday. We miss and love you ♥️.’

Thinking of the late, great George Michael on his birthday. We miss and love you ♥️ pic.twitter.com/Ut4FrUlnk0

She has spoken fondly of George numerous times since his passing, even performing his track One More Try during one of her gig’s earlier this year.

Gary Barlow also shared an old snap of George alongside a youthful-looking Gary, writing alongside it: ‘Happy birthday George’.

And the Wham! singer’s close friend Geri Horner, who released track Angels In Chains to raise money for Childline in honor of George last week, also paid tribute to her friend on his birthday.

She shared a black and white photo of George on stage, captioning it simply: ‘Happy birthday George

Listen to this tribute to George Michael “NEXT”

Page Page 1 of 2
Previous article: Burger King Has A New Milkshake That’s Magically Delicious
Next Post: A Journey Into The Life Of The Great Ocean Explorer, Jacques Costeau