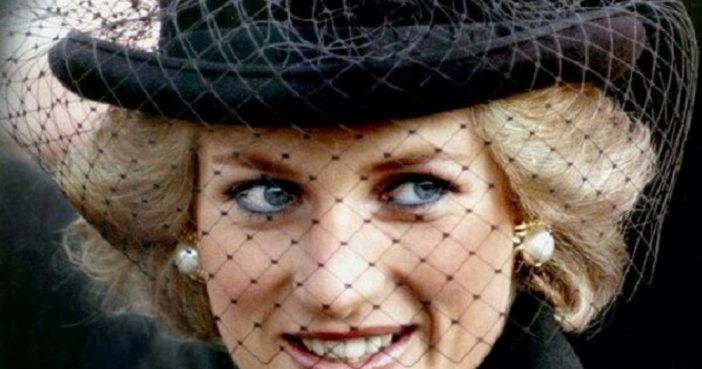 NEVER-before-seen photographs of a fresh-faced Princess Diana offer a rare glimpse into her private life.

One candid image, which was taken during a country shoot in the early 1980s, shows the young princess smiling at the camera while dressed in a Barbour coat, a silk tartan scarf, and green Hunter wellies.

She doesn’t appear to be wearing any make-up and her blonde hair is ruffled by the wind.

The striking shot is one of a handful of remarkable pictures of Diana and her then-husband Prince Charles.

They have recently been unearthed after spending decades forgotten in a drawer that belonged to a former royal housekeeper.

The photos show Diana and Charles with Lady Sarah Chatto, the daughter of Princess Margaret, and friends during a day of sport in the grounds of a country home.

In one image, Prince Charles, who is dressed in a hunting tweed suit, a flat cap, and brown leather boots, leans on a walking stick while looking out with Diana across the fields.

Page Page 1 of 2
Previous article: Can You Find What’s Odd with this Marilyn Monroe Vintage Photograph?
Next Post: Do You Know What this Vintage Gadget Was Used for?