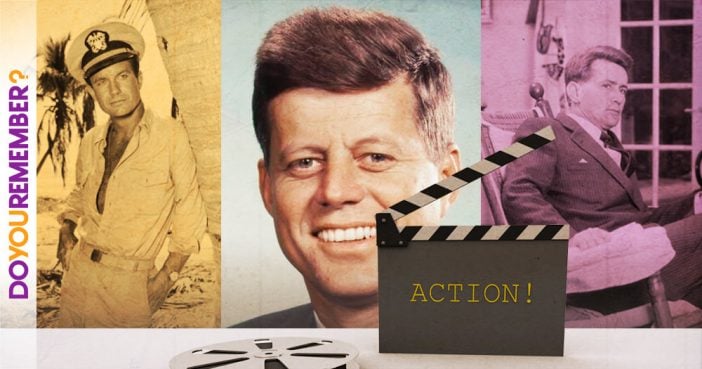 Like many politicians, Rob Lowe has survived his own embarrassing sex scandal, which may be why he was so believable portraying JFK in this National Geographic movie, which was based on a book by Fox News Channel’s Bill O’Reilly.

(NOTE: Bill O’Reilly is no longer with FOX News!)

But the Best John F. Kennedy is “NEXT”

Page 4 of 6
Previous article: Playing With Paper Dolls And The History Behind Them
Next Post: Greatest Scenes with James Caan