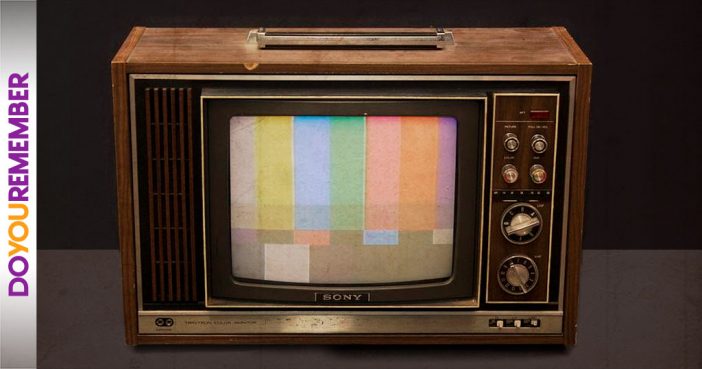 There was a time when working 9 a.m. to 5 p.m. was considered normal. People woke up around 7 and ate breakfast. They went to work, and afterward, they returned home. They ate dinner around 6:30 or 7 p.m., watched TV until about 11, and it was lights out by midnight.

These days, many people work late shifts or they freelance at their convenience; they frequently work in virtual offices at home, until all hours. The implications of this change in lifestyle are vast; one big question is how and when people watch TV.

When I was growing up, I was sent to bed by 9 or 10 p.m., after a couple of hours of primetime television. But had I missed my bedtime, I would have noticed that TV (which at the time had but three major networks and maybe one or two local channels) also went to bed early, generally around 1 or 2 a.m. When a particular channel ended that days broadcast, the screen would display an American flag, flapping in the wind, accompanied by The Star-Spangled Banner. An announcer’s voice would let you know that the station was closed for business. This was followed by a steady, somewhat high-pitched tone, while a test pattern was shown until the station resumed broadcasting.

Frequently the test pattern included an image of an American Indian. It’s common enough to look back on things from the past particularly those involving technology and shake one’s head with wonder.

Why, for example, did the station have to cease broadcasting at all? Surely there were people still up at 2 a.m. Even back in those ancient days, a station had the ability to program a taped show or movie.

And why bother airing that test pattern? A bit of research explains that the test pattern was employed by the stations to recalibrate their video monitors, and for home viewers to more effectively tune in.

Now TV runs 24/7, of course, which means we can watch mediocre content anytime we want. We can record anything we miss, and fast-forward through all the annoying commercials.

But me? Now that I can stay up as late as I want, I miss those test patterns. I could stare at them for hours, waiting for something to happen. Then again, I’m the sort of guy who records the annual burning of the Yule log, hoping against hope that something unexpected will happen, and fearing that the minute I stop watching, a spark will jump from the fireplace, setting the studio ablaze. I’d never forgive myself if I missed that. All I know is they don’t make TV shows like they used to.