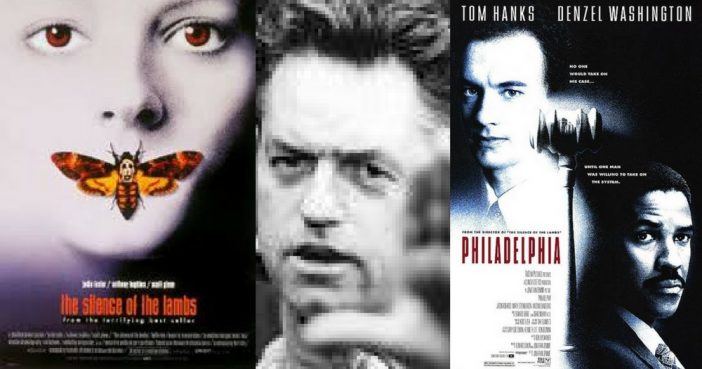 
Demme is best known for directing “The Silence of the Lambs,” the 1991 horror-thriller that was a box office smash, a critical triumph, and introduced moviegoers to Anthony Hopkins’ Hannibal Lecter, a charismatic serial with a yen for Chianti, fava beans, and cannibalism.

The story of a novice FBI analyst (Jodie Foster) on the trail of a murderer became only the third film in history to win Academy Awards in all the top five categories ( picture, actor, actress, director, and adapted screenplay), joining the ranks of “It Happened One Night” and “One Flew Over the Cuckoo’s Nest.”

(Source: Variety)
Previous article: How Well Do You Know These Classic TV Shows? (Part 2)
Next Post: This Campy, Vintage Film On How Coca-Cola Is Bottled Is Neat-O