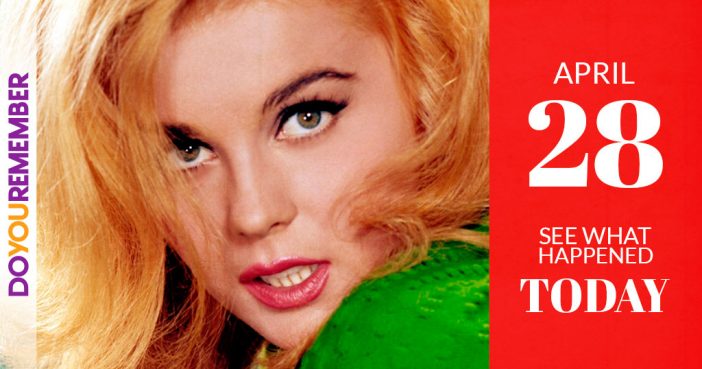 Please help us keep “DYRT” up to date. If we are missing anything, have wrong information, have any changes or additions to be made, please let us know.

We appreciate your feedback!