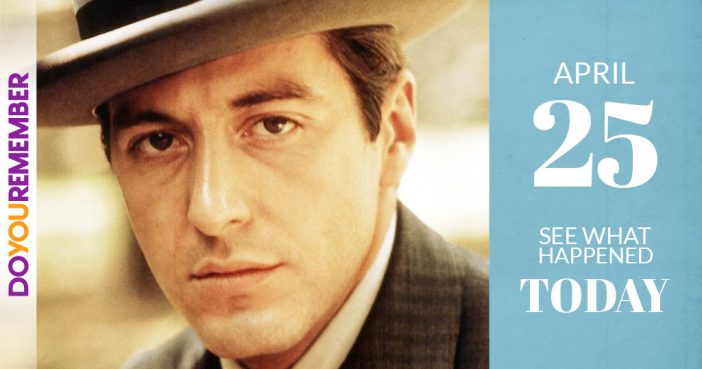 Please let us know if we are missing anything, have wrong information, need corrections or any changes. Thank you!

Have a great day!

Previous article: ORIGINALS: The Joys of Phonograph Records
Next Post: Getting your Hair Done