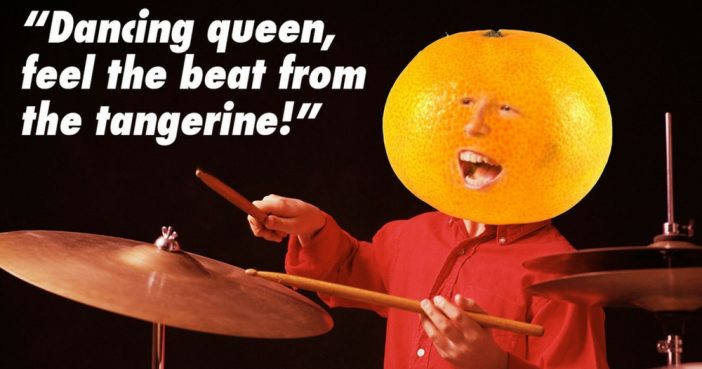 11. “Blinded by the Light” by Bruce Springsteen and also by Manfred Mann’s Earth Band

…is a song written and recorded by Bruce Springsteen which first appeared on his 1973 debut album Greetings from Asbury Park, N.J.. A cover by British rock band Manfred Mann’s Earth Band reached number one on the Billboard Hot 100 in the United States in February 1977 and was also a top ten hit in the United Kingdom, New Zealand and Canada.

“BLINDED BY THE LIGHT”

I never knew I was singing this “NEXT” song wrong!