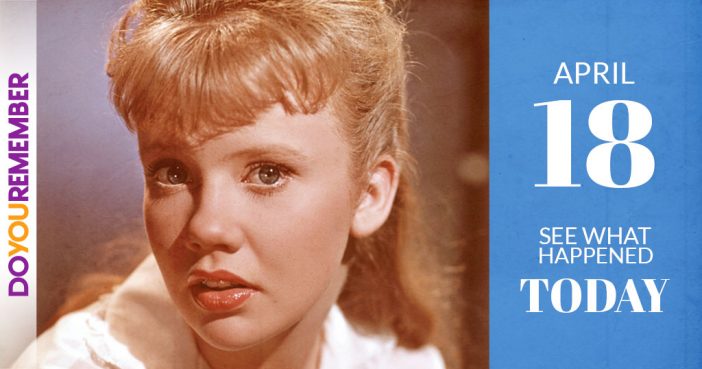 Please let us know if we have any updates, additions, subtractions or adjustments we need to make. We would appreciate your assistance with this.