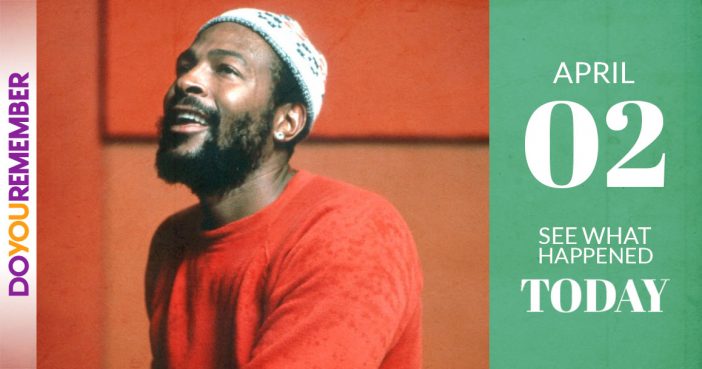 1902 – “Electric Theatre” opened in Los Angeles. It was the first full-time movie theater in the US.
1968 – “2001: A Space Odyssey” directed by Stanley Kubrick premiered in Washington, D.C.
1976 – The Eagle Has Landed is a British film based on the novel by Jack Higgins. The plot centers around a fictional Germany during the Second World War.
1972 – Charlie Chaplin returns to the US after being labelled a communist during the Red Scare.

PLEASE LET US KNOW IF WE HAVE ANY MISTAKES, ADDITIONS TO BE MADE, OR OTHER CHANGES THAT WE MIGHT HAVE MISSED. WE APPRECIATE YOUR ASSISTANCE IN KEEPING “DYRT” CONCISE AND CORRECT!