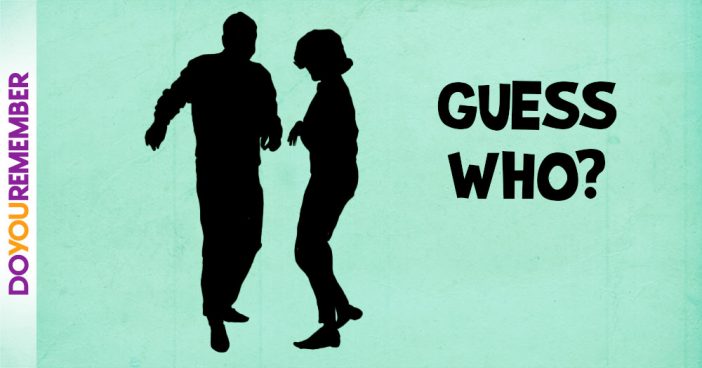 It’s One of TV’s Most Treasured Couples Laure Petrie and Dick Van Dyke!

The Dick Van Dyke Show is an American television sitcom that initially aired on CBS from October 3, 1961, until June 1, 1966. The show was created by Carl Reiner and starred Dick Van Dyke, Rose Marie, Morey Amsterdam, Larry Mathews, and Mary Tyler Moore. It centered on the work and home life of television comedy writer Rob Petrie (Van Dyke). He’s happily married to former dancer Laura, and they have a young son, Ritchie.

The plots generally revolve around problems at work — where Rob got into various comedic jams with fellow writers Buddy Sorrell, Sally Rogers and producer Mel Cooley — or at home. The show was produced by Reiner with Bill Persky and Sam Denoff. The music for the show’s theme song was written by Earle Hagen.

Again, for those who are unfamiliar with the show the two main settings show the work and home life of Rob Petrie (Dick Van Dyke), the head writer of a comedy/variety show produced in Manhattan. Viewers are given an “inside look” at how a television show (the fictitious The Alan Brady Show) was written and produced. Many scenes deal with Rob and his co-writers, Buddy Sorrell (Morey Amsterdam) and Sally Rogers (Rose Marie). Mel Cooley (Richard Deacon), a balding straight man and recipient of numerous insulting one-liners from Buddy, was the show’s producer and the brother-in-law of the show’s star, Alan Brady (Carl Reiner). As Rob, Buddy, and Sally write for a comedy show, the premise provides a built-in forum for them to be making jokes constantly. 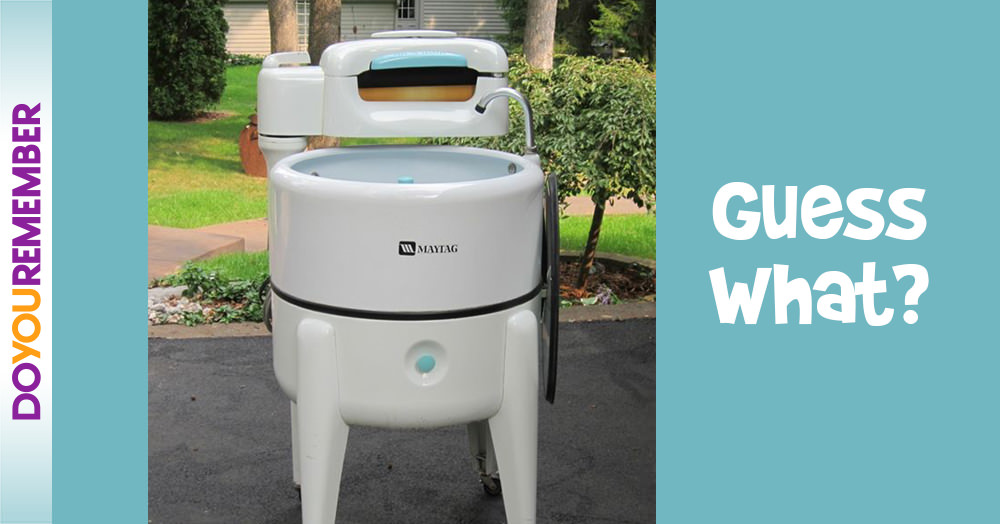 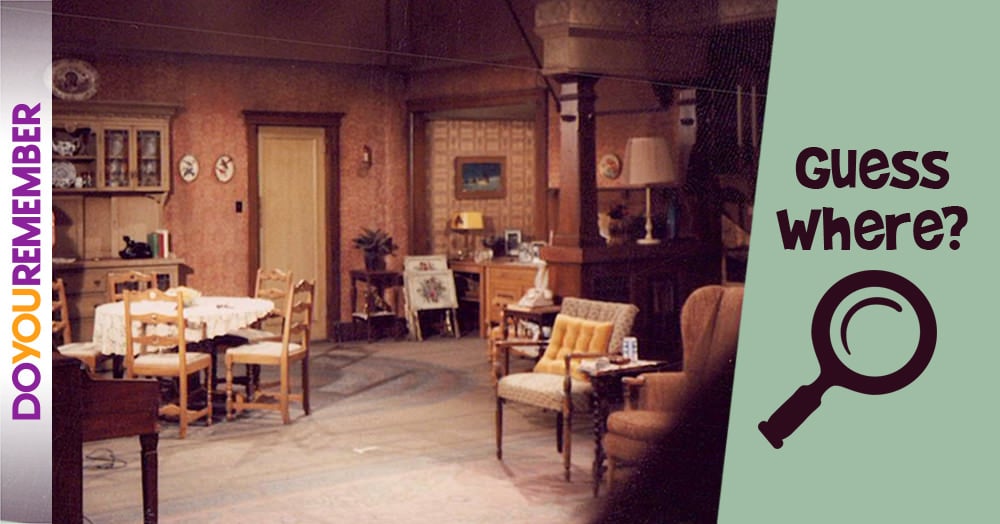 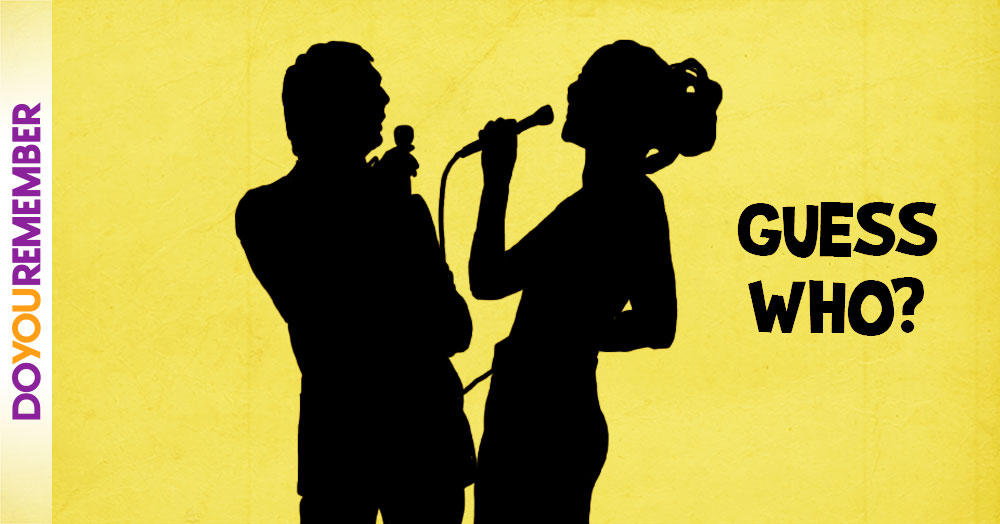 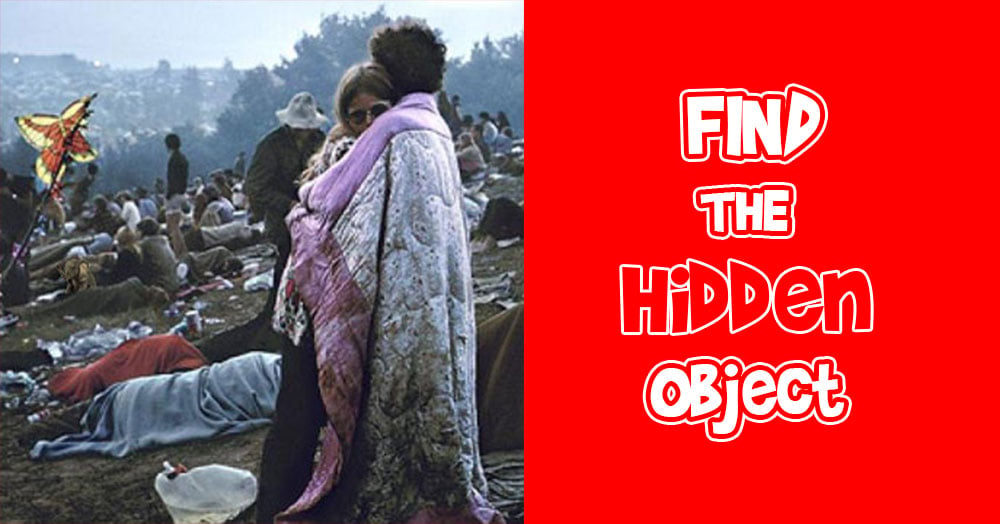