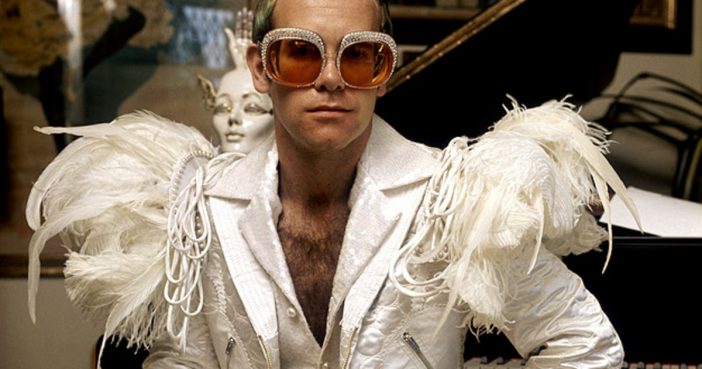 PLEASE LET US KNOW IF WE ARE MISSING ANYONE OR ANYTHING OR ANY INFORMATION NEEDS TO BE UPDATED. WE APPRECIATE YOUR ASSISTANCE WITH KEEPING OUR ‘DYRT’ AS CONCISE AS POSSIBLE!