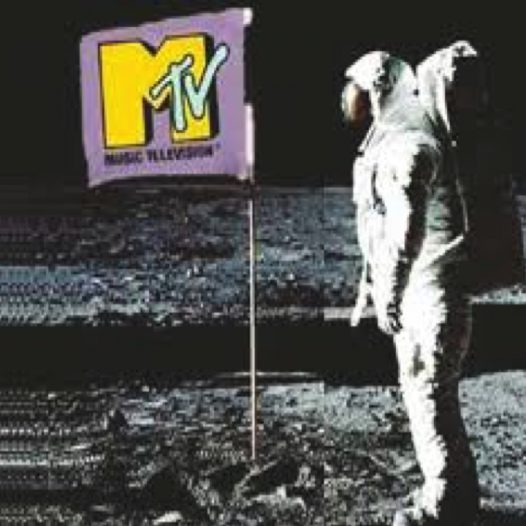 When MTV made it’s initial launch on August 1, 1981, it was a music phenomenon. It was like the next best thing to being at a concert. Well, not really, but it was pretty great. There was nothing like watching music videos on television. It was a fun way to hang out with friends. And we felt like the infamous VJ’s (Video Jockeys) became our friends… after all, any time we could spend with them, we did!

Do you remember the top 20 countdown on MTV? To me, it was the next best thing to making a personal mixed tape on a recorder!

I WANT MY MTV

Footage from the Original Broadcast from 1981

Click for next Article
Previous article: Which Elegant ‘60s Actress Is This?
Next Post: Guess What This Crazy Looking Wheel Was Used For?