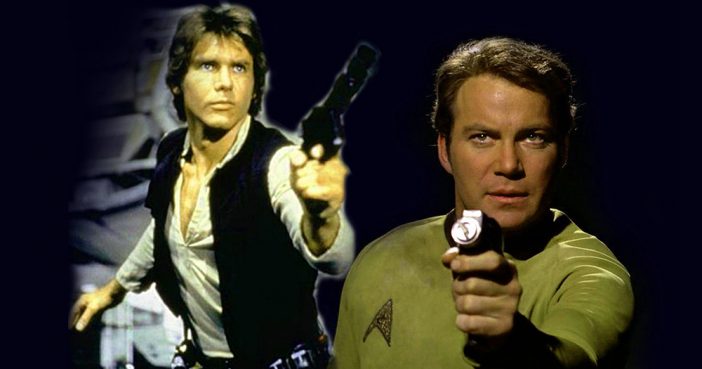 It’s a conflict as old as time, raging exhaustedly in some distant corner of the galaxy, like a rivalry between two stars so ancient they’ve burned down to their red dwarf phase. Well, OK, it dates back to 1977, when Star Wars came out: 11 years after the debut of Gene Roddenberry’s original Star Trek series on NBC and two years before Star Trek: The Motion Picture in 1979.

There’s not much evidence of legitimate animosity between Trek and Wars factions creatively speaking, only between their fans

So, what are you: A Star Trekkie or A Star Warrior?