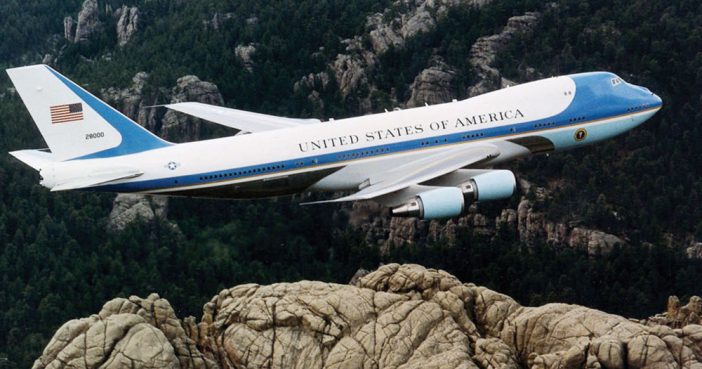 Air Force One isn’t a specific plane, it’s the air traffic control designation given to any Air Force aircraft with the President of the United States on board. The designation was first used when an Eastern Airlines commercial flight entered the same airspace as a plane carrying President Eisenhower, and both planes had the same call sign. Air Force One has been the designation for the President ever since, but the history of presidents on planes goes back a lot further than that.

Previous article: The Oscars: Who Are You Wearing?
Next Post: If R2D2 Had A Voice