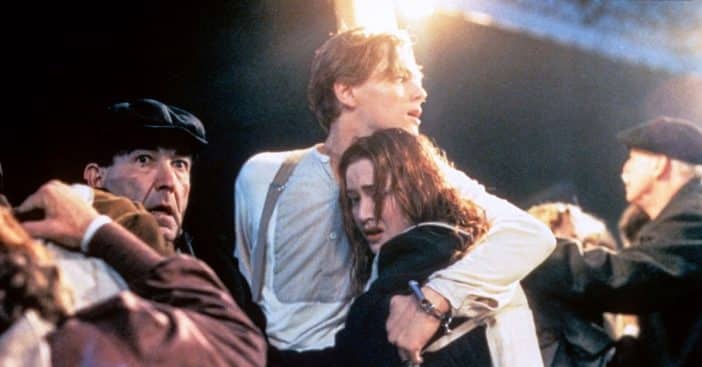 There is one wild story about the filming of the iconic movie Titanic. Reportedly, someone drugged seafood chowder one night and many of the cast and crew ended up being treated at the hospital. Decades later, no one knows who did it or why.

A crew member named Jake Clarke recalls, “We had a room for the grips and electricians, and one of the guys started talking really hyper. He’s a big guy, like six-four, and he says, ‘Do you guys feel okay? Because I don’t. I feel like I’m on something, and believe me, I would know.’ He was just chattering on like that. And just as he was saying this, we saw James Cameron run by the door and this extra running behind him. He said, ‘There’s something in me! Get it out!’”

It turns out they were high on PCP, which is a hallucinogenic drug. The cast and crew were divided into those who had ingested the drug and those who did not. The sober ones had to help the others. Director James Cameron and actor Bill Paxton were amongst those affected and had to go to the hospital.

RELATED: Kate Winslet Was Not Happy After ‘Titanic’ Premiered

Set decorator Claude Roussell added, “Bill Paxton was a real sweetie. He was sitting next to me in the hallway of the hospital, and he was kind of enjoying the buzz. Meanwhile, grips were going down the hallway doing wheelies in wheelchairs.”

The incident sparked a years-long investigation to figure out who drugged the cast and the crew members. Nothing was ever found but it has become a crazy story for those who lived through it. Jake added, “One of the art-department guys made T-shirts, and he recreated that chowder on the corner of the T-shirt. He gave that out to a bunch of the local crew. It said underneath it, ‘Good crew, bad crew.’”

RELATED: The Couple Who Died While Hugging Each Other In Bed In ‘Titanic’ Are Based On A Real Couple

Click for next Article
Previous article: Mark Wahlberg And His Daughter Look Just Like Twins In Hilarious Throwback Photo
Next Post: Sharon Osbourne Confirms Daughter Kelly Osbourne Had Her Baby