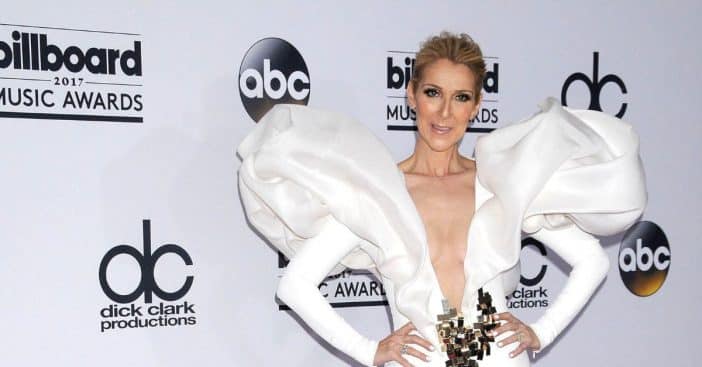 Celine Dion took to Instagram this week to share devastating news— explaining in a heartfelt video that she was recently diagnosed with a rare neurological disorder that has impacted her singing voice and ability. The pop icon revealed in the heartbreaking post that she had to cancel several European tour dates — including eight summer 2023 shows — and will reschedule spring 2023 concerts to 2024.

The announcement is coming almost a year after her initial health update, which worried many of her fans. At the time, Claudette, the musician’s sister, in an interview with the French magazine Vici, said,  “What’s happening to her is sad. But it’s not serious. Celine always confides in me and asks for advice when something is wrong. I know she’s in good spirits.”

The 54-year-old explained that she had been diagnosed with stiff person syndrome,  a rare condition that affects “something like one in a million people.”

“While we’re still learning about this rare condition, we now know this is what’s been causing all of the spasms that I’ve been having,” she revealed. “Unfortunately, these spasms affect every aspect of my daily life, sometimes causing difficulties when I walk and not allowing me to use my vocal chords to sing the way I’m used to.”

She reassures her fans

The singer had initially thought that she would be on her feet quickly after canceling her North American shows back in January. “I was really hoping that I’d be good to go by now, but I suppose I just have to be more patient and follow the regimen that my doctors are prescribing,” she said.

Dion, in the new video, has assured her fans of her commitment to working with doctors to get better and bounce back as soon as possible. “I’m working hard with my sports medicine therapist every day to build back my strength and my ability to perform again, but I have to admit it’s been a struggle.”

She then expressed how much she misses singing live to her  5.3 million followers and thanked them for their support. “I miss you so much. I miss seeing all of you, being on the stage, performing for you. I always give 100% when I do my shows, but my condition is not allowing me to give you that right now.”

In October 2021, she announced that she needed to postpone her residency in Nevada after suffering from “severe and persistent muscle spasms,” which forced her to rest and take time off from performing.

Several months later, she revealed that she needed to cancel all shows that were part of the North American leg of her tour in January 2022 for the same reason.