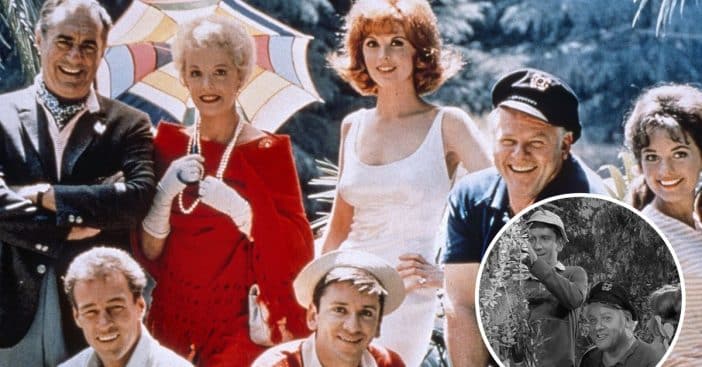 One of the most nostalgic ways to celebrate this time of year is by watching old Christmas episodes of your favorite shows. The classic series Gilligan’s Island had a special Christmas episode but it is pretty rare to find on television anymore.

During season one of the series, there was an episode called “Birds Gotta Fly, Fish Gotta Talk” where the castaways tried to bring a little Christmas magic to the island. They decorate a bamboo tree with seashell ornaments in the beginning of the episode.

How to watch the rare ‘Gilligan’s Island’ Christmas episode

While listening to the radio, they hear a broadcast announcing that a Navy ship is looking for stranded passengers and they believe the ship is looking for them. The group begins to prepare their belongings and all get excited about the prospect of being rescued. Of course, when they think they’re being rescued, they start to reminisce about being shipwrecked.

Unfortunately, they aren’t rescued but Santa Clause suddenly appears. They think it is Skipper telling them to be grateful they have each other but then Skipper comes out of the jungle. They all wonder who Santa is as he leaves while sleigh bells ring.

The Christmas episode of Gilligan’s Island is one of the most heartwarming episodes but it’s rarely shown on television. Luckily for those with streaming services, all episodes, including this one are available to stream. You can watch Gilligan’s Island on Google Play, Prime Video, Apple TV, and Vudu.

Click for next Article
Previous article: Dolly Parton Buried A Secret Song In A Time Capsule To Be Opened When She’s 99
Next Post: ‘Cheers’ Added A Disclaimer After Viewers At Home Complained About One Thing