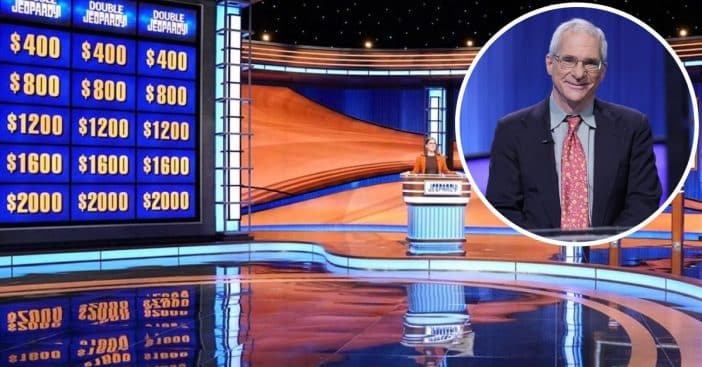 The game show, Jeopardy!, continued its Tournament of Champions recently. The quiz left Software Developer Andrew He to win his second competition of the week, ahead of his two other contestants. However, fans believe that Sam Buttrey, one of the three participants, was robbed of his victory.

As they headed to the finals, the Professor Tournament Winner, Sam Buttery, was leading with $14,800, Andrew He had $13,200, and Amy Schneider trailed behind with $2,400. The trio was faced with a clue from the Old Testament, which left the audience divided.

A week after the game show was slammed for a controversial clue, Jeopardy! would have to nurse another injury as they have angered fans. Amy, He, and Buttery are the final champions in the tournament, and the first to win the three rounds will be crowned the winner.

In the last episode, the final clue under the category “New Testament” details: “Paul’s letter to them is the New Testament epistle with the most Old Testament quotations.” Host Ken Jennings considered Amy’s answer, “Who are The Hebrews,” correct. While Buttrey replied, “Who are the Romans” and was judged incorrect, and He responded with, “Philippiaes”, which is likely about “Philippians” and was deemed wrong.

Amidst the confusion, Andrew He emerged as the final winner despite his wrong answer, and this puts him just one victory away from winning the tournament’s crown. Many viewers consider this unfair because if Buttrey, who has the supposed correct answer, had been awarded, he would have won over He.

Some fans showed displeasure at the outcome, as the clue was marred by arguments on who wrote the biblical texts. The Jeopardy! fan website stated that there are “conflicting sources as to whether Romans or Hebrews contains more quotations. Secondly, there’s the more pressing question of authorship—specifically of Hebrews. There’s no dispute that Paul wrote Romans.”

While some viewers argued about the answers, others believe that such disagreement would not have occurred if Jeopardy! had hired religious specialists for this segment. “So I think tonight’s final #jeopardy answer was unfair because Hebrews is not one of “Paul’s letters”, and I don’t know any scholar who refers to it as such. I think @Jeopardy needs to select better Bible experts. I’d be furious if I were a contestant tonight.”

Click for next Article
Previous article: ‘GMA’ Anchor Amy Robach Is Sizzling In Swimsuit Photos
Next Post: Did King Charles And Prince Harry Reconcile During The Queen’s Funeral?