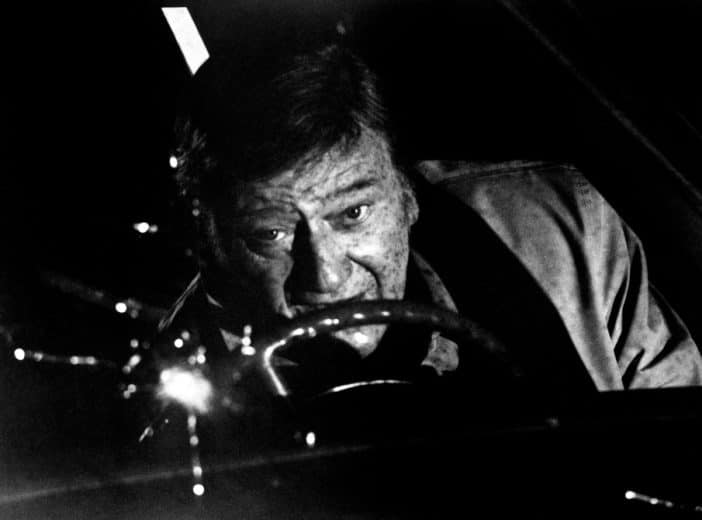 John Wayne is regarded as one of the greatest actors in the history of American movies. He rose to prominence in the Western genre all through the mid-20th century. Wayne was a force to reckon with in the movie industry from the 1920s to the 1970s, starring in movies like The Searchers, True Grit, Stagecoach, and The Man Who Shot Liberty Valance.

He immediately became an icon of the genre, rivaling other great actors like Clint Eastwood, Randolph Scott, and James Stewart. Wayne’s relevance has diminished in this modern era even though his movies are still being showered with accolades to this very day.

John Wayne is still an enigmatic actor in the history of American Film making. In his interview with The People’s Almanac in 1977, he was asked to make available a list of his best movies all through the years. He selected the five most wonderful films produced in the 20th century.

A Man for All Seasons, produced by Fred Zinnemann in 1966, was his first choice. The movie related the story of Sir Thomas More, who contended with the then ruler of England, King Henry VIII, on his rejection of the Roman Catholic Church because it failed to grant him an annulment of his first marriage to Catherine of Aragon. His admiration for the classic film is astonishing.

Gone With the Wind, directed by Victor Flemming, was his second choice. This choice is on point because the movie is a multiple award winner of eight Oscars at the 1940 Academy Awards, including Best Picture.

Wayne’s third movie choice is The Four Horsemen of the Apocalypse, a 1962 film by Vincente Minnelli that centers on two sisters who married a Frenchman and a German, respectively, in the wake of the Second World War. The other two choices are both produced by his close ally, director John Ford: The Searchers, produced in 1956, and The Quiet Man, a 1952 movie.

Click for next Article
Previous article: Robin Williams Was Not The First Choice And A Big Risk For ‘Mork & Mindy’
Next Post: The Beatles: Origin Of The Popular Pop Band’s Name