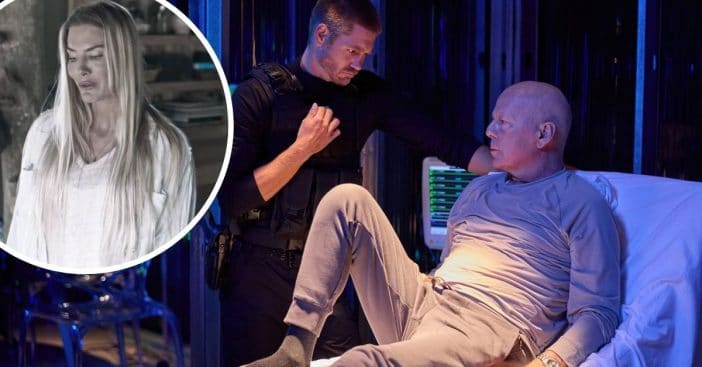 Actress and stuntwoman Kelly Greyson is talking about working with Bruce Willis on one of the final films. Bruce recently revealed his diagnosis of aphasia and announced his retirement. He has done several films in the last few years and now reports are showing that he was being affected on the set by his aphasia.

Kelly worked with Bruce on the film Fortress: Sniper’s Eye about a year ago. She said she didn’t know about his diagnosis during the filming of the movie but is glad she got to work with him before he retired. She also spoke about how kind he is to everyone he meets.

Kelly shared, “I have been privileged to work with him numerous times in the last couple years. It was a gift to be able to get to know him as a person and see how authentically kind he is in real-life. The narrative about him right now should be about the amazing career he’s had.”

She added, “Thinking back, he was more down to earth and engaging and kind-hearted than I would have anticipated. A lot of times stardom gets to people’s heads. He definitely is super suave on-camera but just in real life he did embody those things. That’s a huge compliment to someone of that international notoriety for them to also just be a good human.”

Kelly also said she heard people discuss that something could have been wrong with him due to his memory issues but she never thought much about it. She focused on what a great actor and person he is. Watch the trailer for Fortress: Sniper’s Eye below: