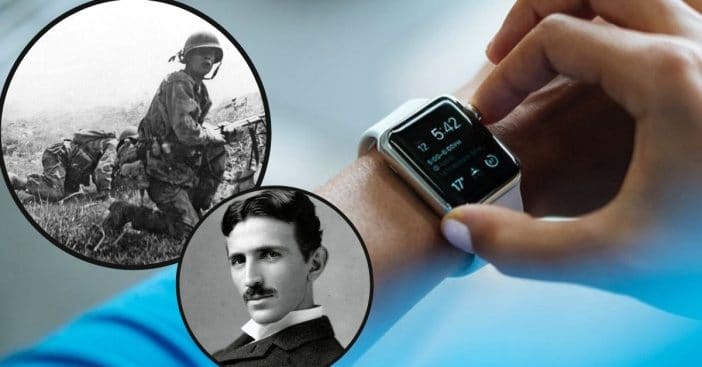 Nikola Tesla, an inventor, electrical engineer, mechanical engineer, and futurist, made some incredible predictions on what the 21st century would look like, and it’s actually pretty on point. The inventor was born back in 1856 and died in 1943, so it’s interesting to see his take on smart technology from way back when (when the idea of a simple iPhone was probably groundbreaking).

OpenCulture.com suggests that some of the predictions may be too far off as they were made in the 1930s, so some of them may look “outlandish” to us now… in addition to some of these years not having happened quite yet. Tesla’s predictions are introduced with the disclaimer, that “forecasting is perilous. No man can look very far into the future.”

Nikola Tesla delivers his predictions for the 21st century

He also goes on to predict the elimination of war, which in today’s world, seems a bit far out (and a bit too optimistic). He says the elimination of war will come “by making every nation, weak or strong, able to defend itself,” and then having war chests diverted to funding education and research.

In terms of women and feminism, he predicted that men will have met their match in women by the 21st century, but warned that “the acquisition of new fields of endeavor by women, their gradual usurpation of leadership, will dull and finally dissipate feminine sensibilities, will choke the maternal instinct, so that marriage and motherhood may become abhorrent and human civilization draw closer and closer to the perfect civilization of the bee.”