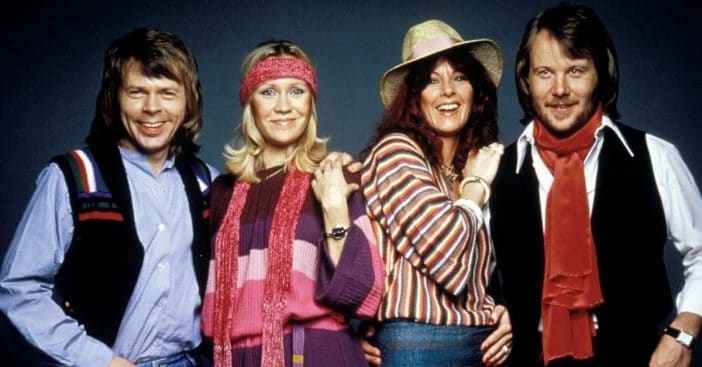 After a highly-anticipated announcement of brand new music and a hologram tour, ABBA has officially announced that they’re once again breaking up, but this time, for good. “This is it,” Benny Andersson told The Guardian recently.

The group recently just got finished hyping up a much-anticipated 40-year reunion, but now they’re telling fans that after this, it’s the end. “It’s got to be, you know,” he adds.

ABBA is breaking up for good after their highly-anticipated reunion

This breakup, thankfully, is good-natured and civil, as everyone is on the same terms. The first breakup came along amid a group-wide divorce, but even then, they didn’t say that it was done for ABBA. Now, it’s been finalized. “I never said myself that ABBA was never going to happen again. But I can tell you now: This is it,” Andersson adds.

Even though fans may be disappointed and heartbroken that the group is officially calling it quits, there’s still tons to look forward to. This includes the 10-song album titled Voyage, which will be their first newly-released music in four decades. Tickets are also on sale for their tour starting in 2022.

An inside scoop on the upcoming tour

The official show for the tour will consist of a 3,000-person arena, a 10-piece live band, and 800 animators to ensure the holograms of the four pop stars are perfect. Film director Baillie Walsh opened up to The Guardian about the event. “So we literally filmed ABBA, then Wayne McGregor took all their movements and extended those movements into younger body doubles, so you’ve got the soul of ABBA in these younger bodies, and we blend them all together, but it’s not in 3D,” says Walsh.

“They gave me this building where we would do a live concert that isn’t holograms, that people are going to want to come to again and again, with a flat screen. That was my biggest challenge: How can we make this experience immersive, a live experience, with essentially a flat screen?”