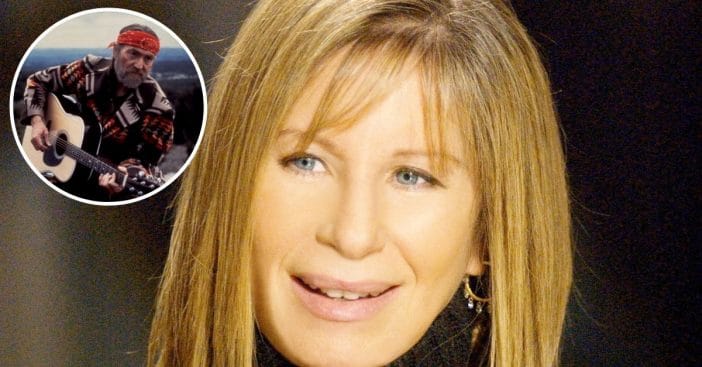 Calling all Barbra Streisand fans! She is about to release a new album with 10 brand-new songs. Her album, Release Me 2, will feature some very special guests. Barbra released the first single from her album, “I’d Want It to Be You” featuring Willie Nelson.

In addition, she will be singing the popular song “Rainbow Connection” with Kermit the Frog, “If Only You Were Mine,” with Barry Gibb and a rendition of Carole King’s “You Light Up My Life.”

Barbra Streisand is set to release a new album this summer

Barbra said, “Working on this 2nd volume of ‘Release Me’ has been a lovely walk down memory lane. A chance to revisit, and in some cases, add a finishing instrumental touch to songs that still resonate for me in meaningful ways.”

Barbra is set to release a digital version of the album, a CD version with a 32-page booklet featuring liner notes, and a vinyl version. There’s definitely a version for everyone! The album will be released on August 6, 2021.