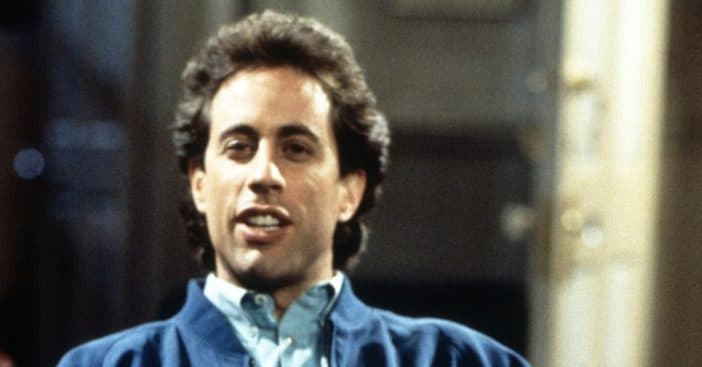 One New York City comedy club owner is asking for help from comedian Jerry Seinfeld. Jerry is famously from New York City and his hit show Seinfeld was set there. These days, Jerry has been spending more time in the Hamptons on Long Island during the pandemic.

Stand Up NY comedy club co-owner Dani Zoldan is fed up. His business has been closed for over a year. He is asking that Jerry come perform and see what other comics are going through in the city. No word on why Dani is only asking Jerry.

Dani admitted, “We’re still doing shows outside of the venue, we’re doing shows on the train every Saturday night, on the 1 train starting from the Upper West Side, we’re doing shows on rooftops, anywhere we can. I would throw that offer to him [Seinfeld] to maybe come to the city and perform at one of our shows just to see what other comics are going through in the city.”

Dani doesn’t think “it is cool” that Jerry has been away from the city and not helping out fellow comedians. He continued, “And mentally, financially, it’s been very difficult especially when businesses and industries are opening up all around us, from bowling alleys, pool halls, movie theaters, to increasing restaurant capacity, weddings are now allowed in New York. We just don’t understand why we can’t be able to operate under the same guidelines as restaurants and bars.”

Jerry has not yet responded to any of the requests.