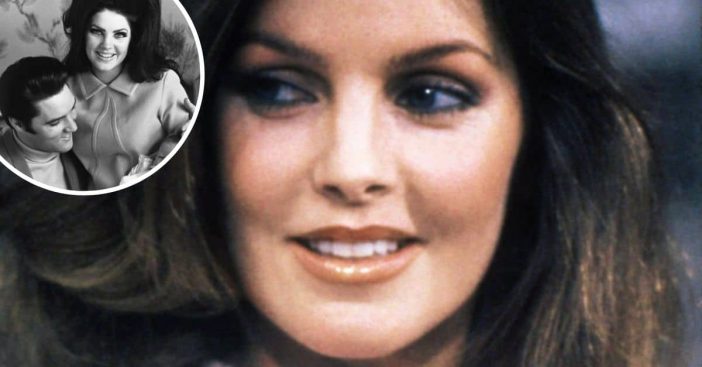 Priscilla Presley was married to Elvis Presley for six years. There are many stories about their relationship and marriage, and now a friend says that Priscilla was not supposed to keep his last name after their divorce. Elvis’s longtime friend and bodyguard, Sonny West has written about it.

He said, “Over the years, Priscilla has gone to great lengths spinning the fiction that theirs was a fairy-tale romance. If that was so, it ended very quickly, and fairy tales are supposed to be forever. Their marriage lasted but six years.”

Sonny also accused Priscilla of keeping the Presley name after the divorce for fame. He said that she was not legally supposed to keep the name. She has denied these claims over the years. Before she was a Presley, Priscilla was born Priscilla Wagner and later changed her name to Beaulieu after her stepfather.

She reportedly went back to her maiden name after the divorce but changed it back to Presley after he died. Sonny also claims that Priscilla calls herself a widow but they divorced four years before his death.

While Priscilla may have wanted to keep the Presley last name, their daughter, Lisa Marie has often said it was a hindrance. She didn’t ask for all of the attention so it can be frustrating to be followed and talked about constantly because of her famous parents. However, she said she is proud to hold the name because she loved her dad.