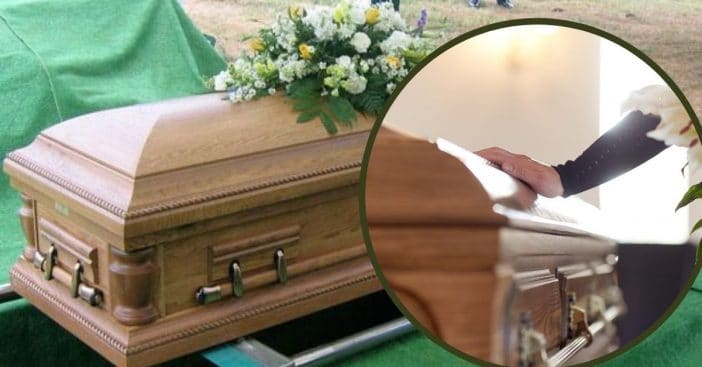 People are shocked after a 20-year-old woman pronounced dead was found to be breathing at a funeral home. The Southfield Fire Department released a statement confirming that paramedics responded to a call for an unresponsive female over the weekend. When paramedics arrived, they found the woman not breathing.

They performed CPR and other resuscitation techniques for about thirty minutes to no avail. Following their efforts “given medical readings and the condition of the patient, it was determined at that time that she did not have signs of life.”

It’s unclear what led to her death or why she was found breathing after being pronounced dead. Authorities are not releasing any more personal information about the woman at this time.