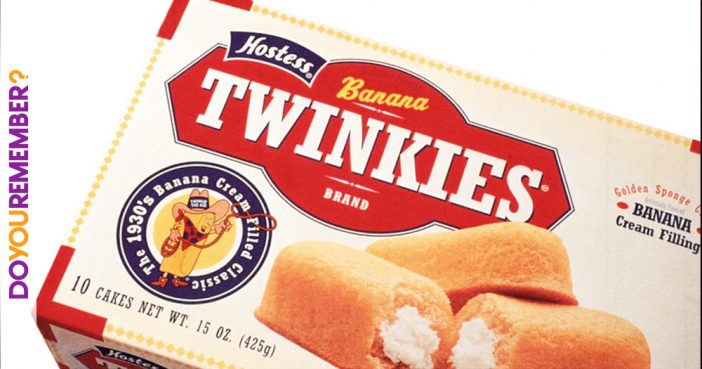 A few years ago, a terrible thing happened. Hostess, the company responsible for such delicious and classic treats as the Ding Dong, Snowball and (most importantly) the Twinkie, shut down. After years of mismanagement, bankruptcy and the increasing popularity of a weird concept called a “healthy lifestyle,” a workers’ strike dealt the 82-year-old company its deathblow. On November 16th, the company filed a motion to close its business and sell its assets. Tears were shed. Wails were heard. Twinkies were bought.

No, seriously, Twinkies—and other Hostess products—began flying off grocery shelves as people prepared for life without the iconic and caloric treat. Quickly, a secondary market for the snack cakes arose. On eBay and CraigsList, the cakes were being sold for thousands of dollars (but whether anyone actually bought them at that price we can’t confirm.)

Thankfully, the Hostess brand was bought by two companies, who are resupplying the clamoring public with our favorite sweet treat. The official re-release of Twinkies is today, although Wal-Mart began selling them over the weekend. And this time around, Twinkies’ shelf life has been doubled to a whopping 46 days.

So go out and reacquaint yourself with this sinful delight. Ignore the calories (and whatever’s in them that makes their shelf life last a month and a half). It’s been seven months since you had these, and you are entitled to a celebration! Go crazy—fry them. Here at DYR, we will certainly be heading to the closest gas station for our cakey fix.

Previous article: Guess What These Stringy Circles Are ?
Next Post: Guess the Grown Up Mean Nellie from “Little House on the Prairie”