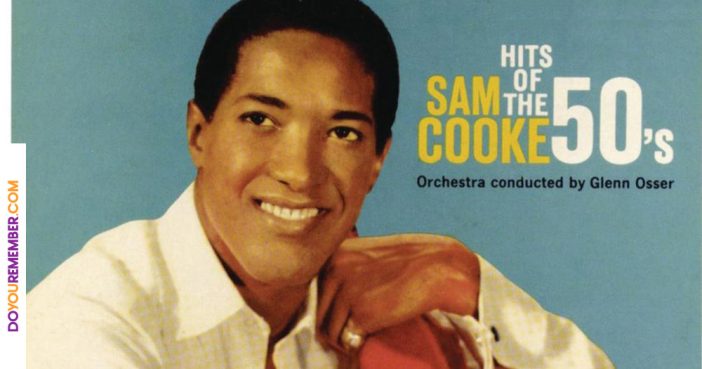 Sam Cooke was a revolutionary singer who came into our lives in 1957 to our all TVs.
He was originally a Gospel soul singer then in 1956 decided to record Lovable under a false name “Dale Cook” as recording secular music was very taboo for Gospel singers.
n 1957, Cooke appeared on ABC’s The Guy Mitchell Show. That same year, he signed with Keen Records. His first release, “You Send Me”, spent six weeks at No. 1 on the Billboard R&B chart. The song also had mainstream success, spending three weeks at No. 1 on the Billboard pop chart.

He is commonly known as the King of Soul for his distinctive vocals and importance within popular music. His pioneering contributions to soul music contributed to the rise of Aretha Franklin, Bobby Womack, Al Green, Curtis Mayfield, Stevie Wonder, Marvin Gaye, and Billy Preston, and popularized the likes of Otis Redding and James Brown.

Previous article: Who Was Your Favorite 70’s Babe? Part 1
Next Post: Where Have All The Gestures Gone?