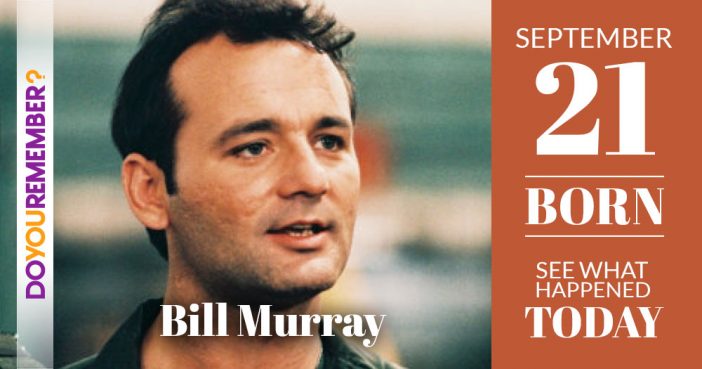 Previous article: The Lovin’ Spoonful: “Summer In The City”
Next Post: The Temptations: “Papa Was A Rolling Stone”