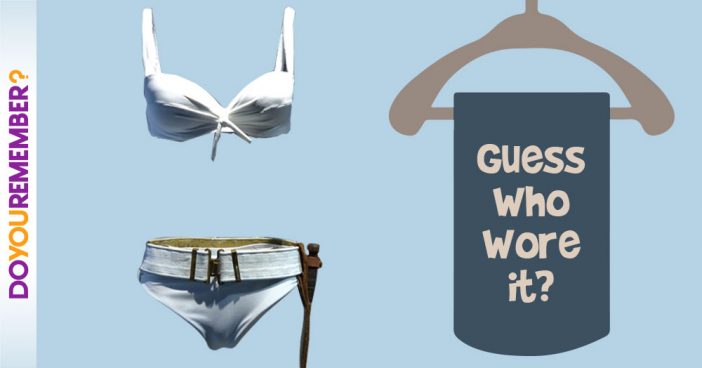 The infamous Bond girl, Honey Ryder, is introduced to the screen in Dr. No (1962) as she surfaces from the ocean in a white bikini, a notable large knife holstered to her waist. Actress Ursula Andress as Honey Ryder is often considered to be the top Bond girl. Andress herself credits her success to the white bikini, which is regarded as one of the most famous bikinis of all time. Following the release of Dr. No, the sale of bikinis surged. The original white bikini was sold for just over $50,000 in 2001. 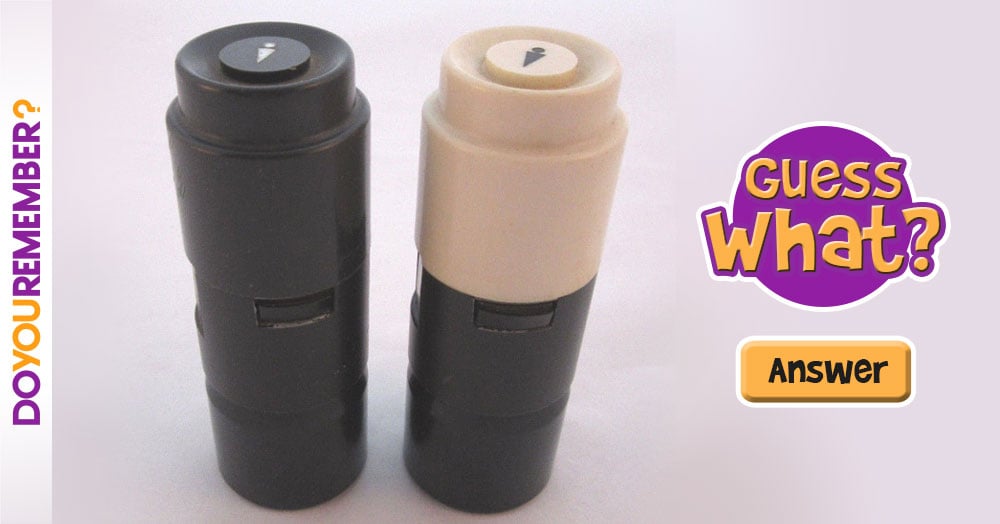 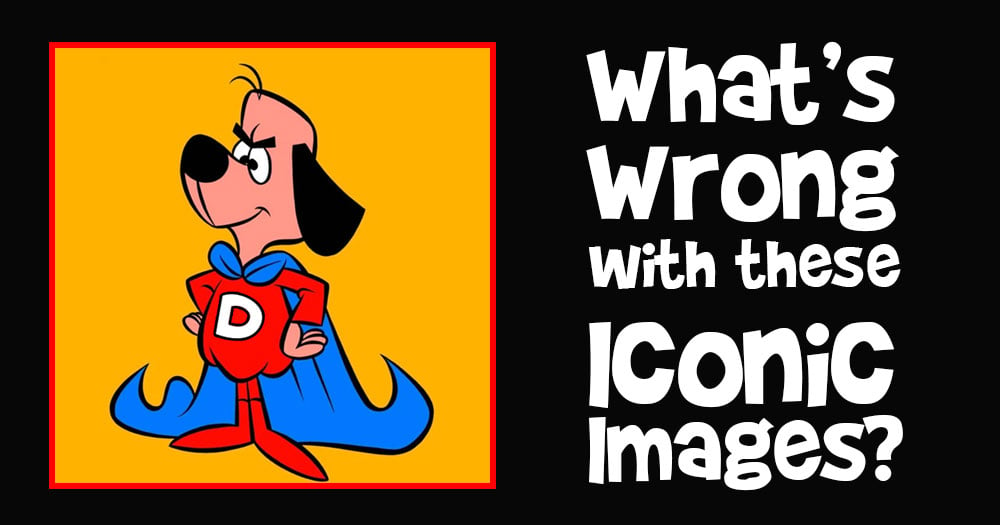 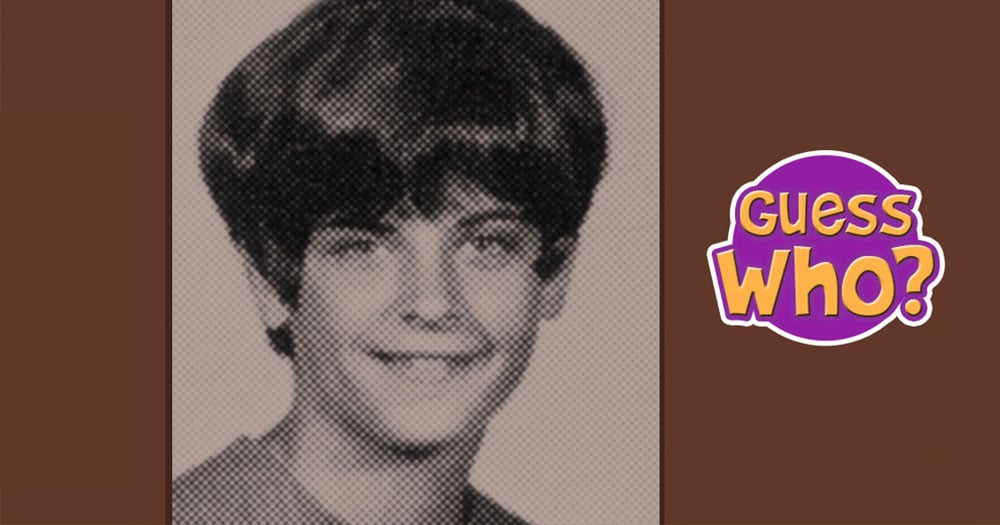 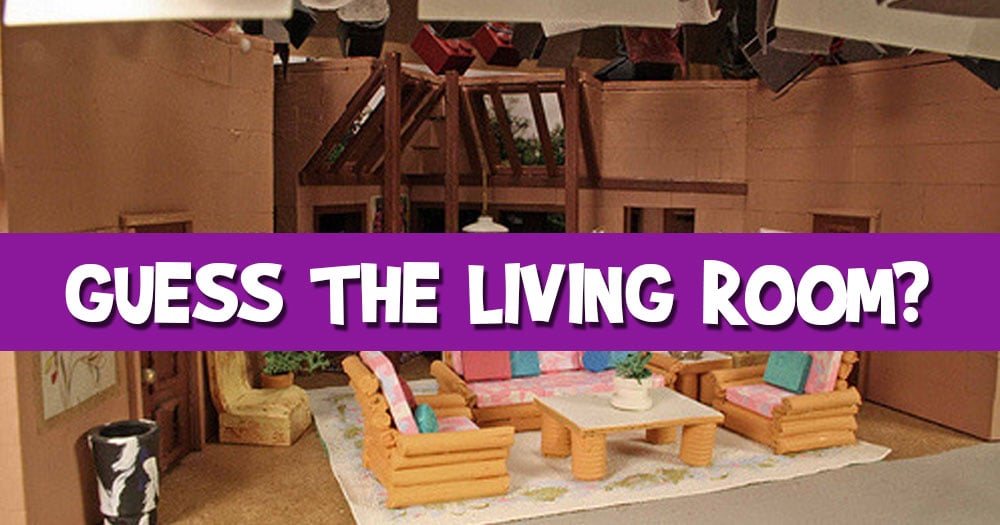