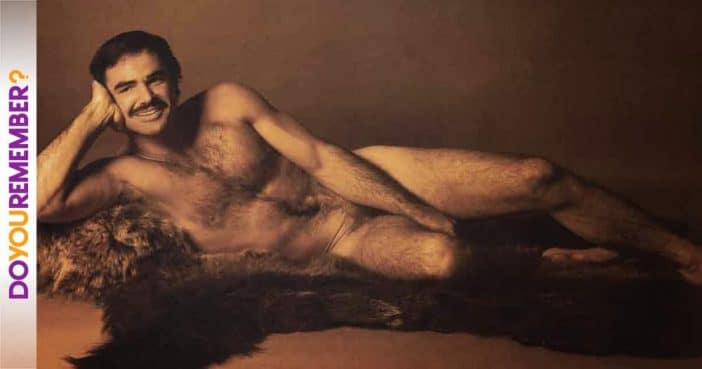 Burly, hulking and swarthy are not just the three words I would use to describe my eyebrows. They’re also the perfect adjectives to characterize Burt Reynolds’ iconic Cosmopolitan centerfold. While guest-hosting The Tonight Show in 1972 for Johnny Carson, Reynolds was approached by Cosmopolitan’s editor-in-chief, Helen Gurley Brown, about the shoot. Though Brown was considering Paul Newman for the magazine, Reynolds’ unique combination of frisky humor and lustrous physicality won over the editor. Apart from catapulting his career to a new level of burlesque fascination, the shoot also was seminal in the launch of Playgirl as a distinct publication catering to the needs of gay men and women everywhere.

Previous article: Thank You for Making 2015 Our Best Year Yet!
Next Post: Who Is Your Favorite Superman?