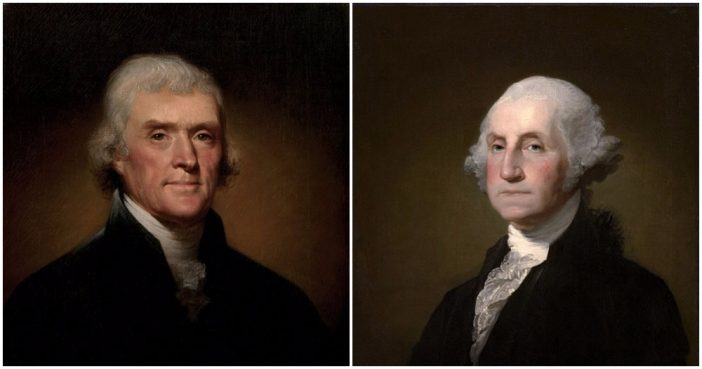 We all know our founding fathers are the reason we don’t live under British rule today.

As kids, we were educated on their heroic actions and all the amazing accomplishments they made. What many of us didn’t learn in school, however, were the weird, funny, and embarrassing facts surrounding these seemingly noblemen. Get ready to see five of your founding fathers in a whole new (and unflattering) light.

1. Benjamin Franklin — the man on a mission to make farts more bearable.

Page Page 1 of 2
Previous article: This Guy Looks And Sounds EXACTLY Like Michael Jackson That It’s Uncanny!
Next Post: The One Hidden Secret You Never Noticed In “Back To The Future”