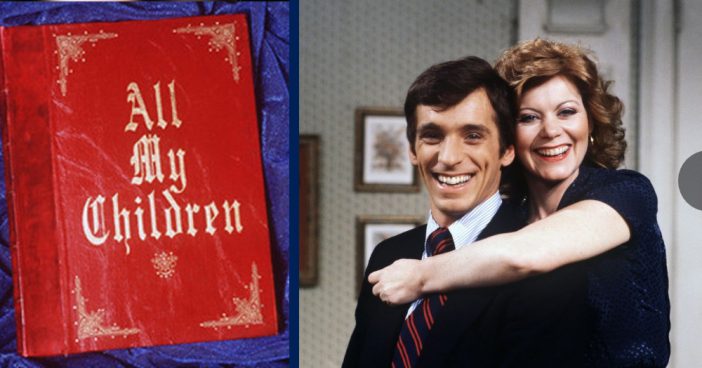 Emmy-nominated actor Mark LaMura, known for his role as Mark Dalton on All My Children, has died. LaMura died September 11 from lung cancer. He was 68.

LaMura appeared on All My Children from 1977 to 1989 and made occasional guest appearances through the ‘90s. His character Mark Dalton was the brother of Susan Lucci’s Erica Kane. Lucci remembered LaMura in an Instagram post.

In addition to All My Children, LaMura also appeared as John Doe in the Star Trek: The Next Generation episode, “Transfigurations”. He also appeared in several theatrical productions, Shakespearean plays and The Rise Of Dorothy Hale. He portrayed Oscar Madison in the 2013 revival production of The Odd Couple alongside Jeff Talbott as Felix Ungar.

We at doyouremember.com send our heartfelt condolences out to Mark’s family, friends, and fans at this difficult time. RIP