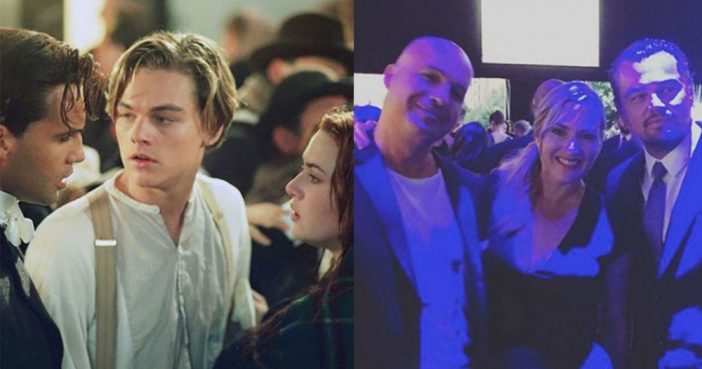 If you’re wondering why a bunch of Titanic stories have been popping up lately, it’s because 2017 is the film’s 20-year anniversary. James Cameron is making a documentary about it and everything.

On Wednesday, the Leonardo DiCaprio Foundation held its yearly gala to raise money for environmental causes.

A whole bunch of celebrities went, Madonna performed, and — most importantly — Leo’s Titanic co-stars made an appearance.

It was the perfect opportunity for Billy Zane to up his Instagram game with the following, spectacularly captioned photo:

And the fun begins NEXT…

Page Page 1 of 13
Previous article: 30 Nostalgic 1-900 Numbers From The ’80s
Next Post: These Princess Blankets Will Make Your Lazy Days Magical