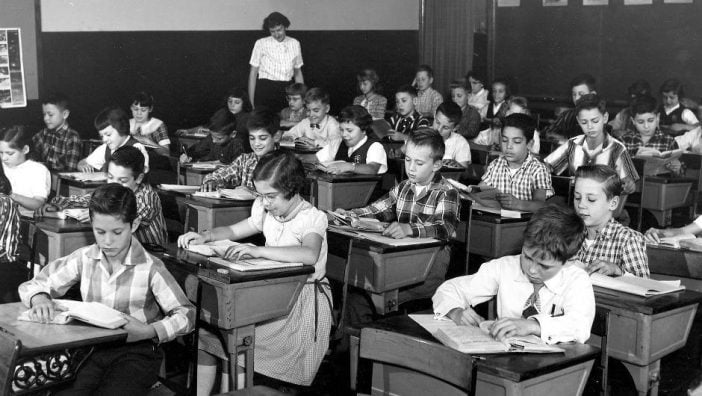 So you’re sitting in history class on the first day of school. Your teacher hands you your new textbook. Flipping through the pages you begin to notice that there are photos which you’d never think would make it into a history textbook. However, although there are already questionable pictures in textbooks, there are also those pictures that are so graphic or irrelevant at the time that they didn’t even make it into the list of potential takers. Or maybe the writers were just not smart enough to add these facts into the curriculum. These are just some amazing historical photos that never made it into textbooks.

Page Page 1 of 3
Previous article: Rhea Perlman’s Funniest Moments
Next Post: The Wonder Of Sealing A Bag Of Bread