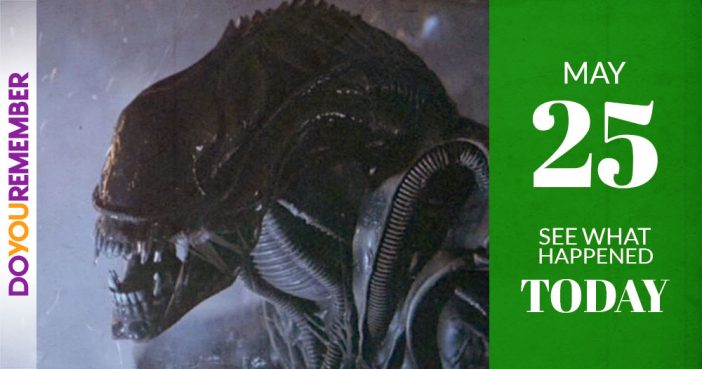 Previous article: Do You Know What Film This is From ? Guess!
Next Post: DYR Today, June 1