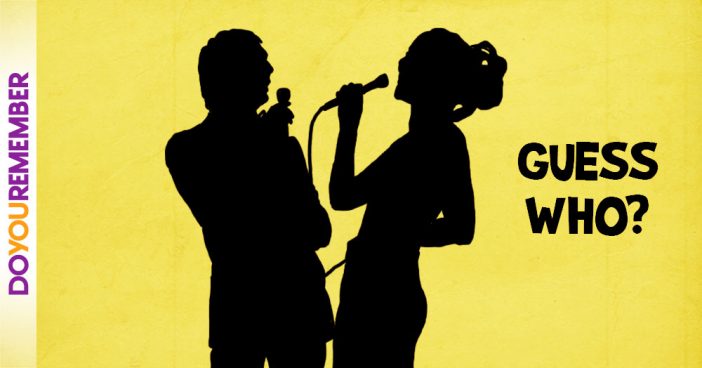 In February 1976, the bitterness of their divorce behind them, the couple reunited for one last try with The Sonny and Cher Show. This incarnation of the series was produced by veteran musical variety-show writers, Frank Peppiatt and John Aylesworth. It was basically the same as their first variety series but with different writers to create new sketches and songs.

The duo’s opening conversations were markedly more subdued and made humbled references to the couple’s divorce and Cher’s subsequent marriage to Gregg Allman (during production Cher was pregnant with and eventually bore Allman’s son, Elijah). (Some jokes would get awkward. In one opening segment Cher gave Sonny a compliment and Sonny jokingly replied “That’s not what you said in the courtroom.”) Despite these complications, the revived series garnered enough ratings to be renewed for a second season, finally ending its run in 1977. (By this time, the variety show genre was already in steep decline, and Sonny and Cher was one of the few successful programs of the genre remaining on the air at the time.) 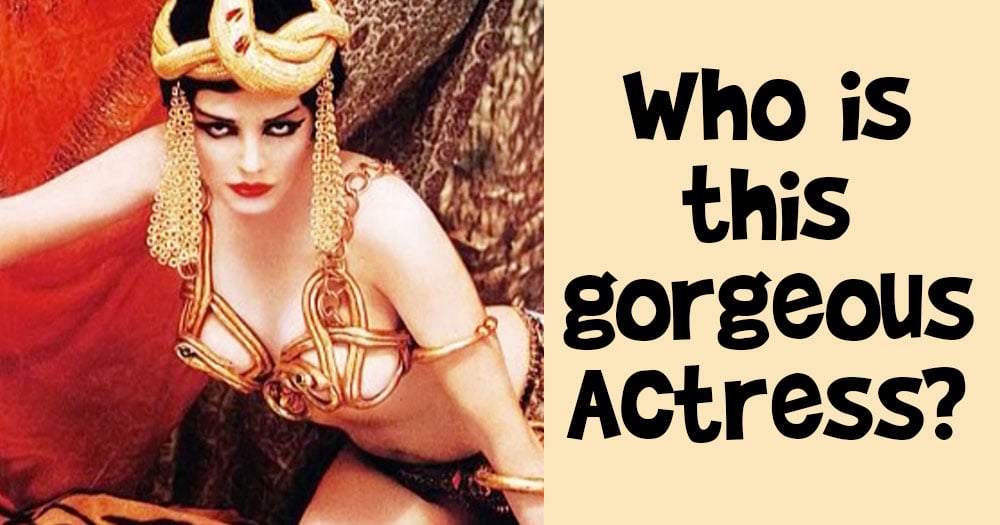 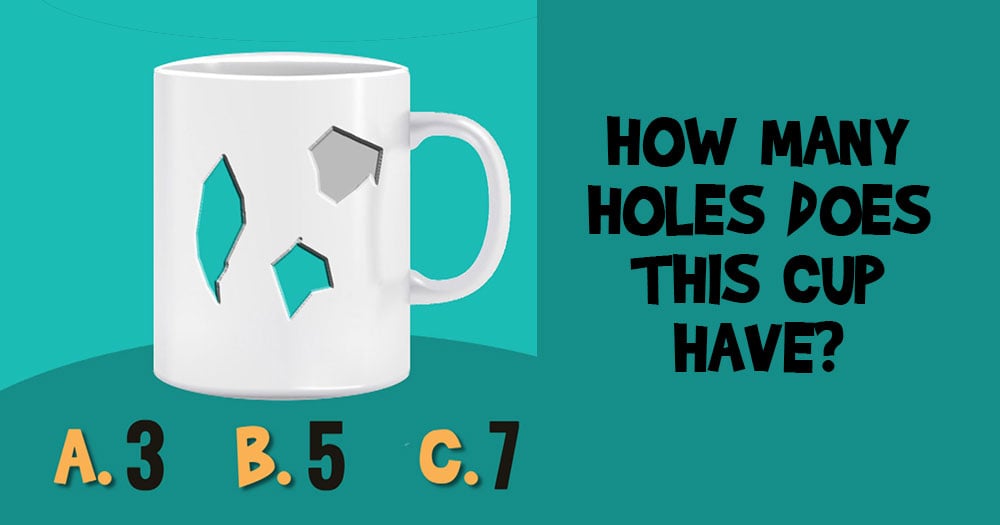 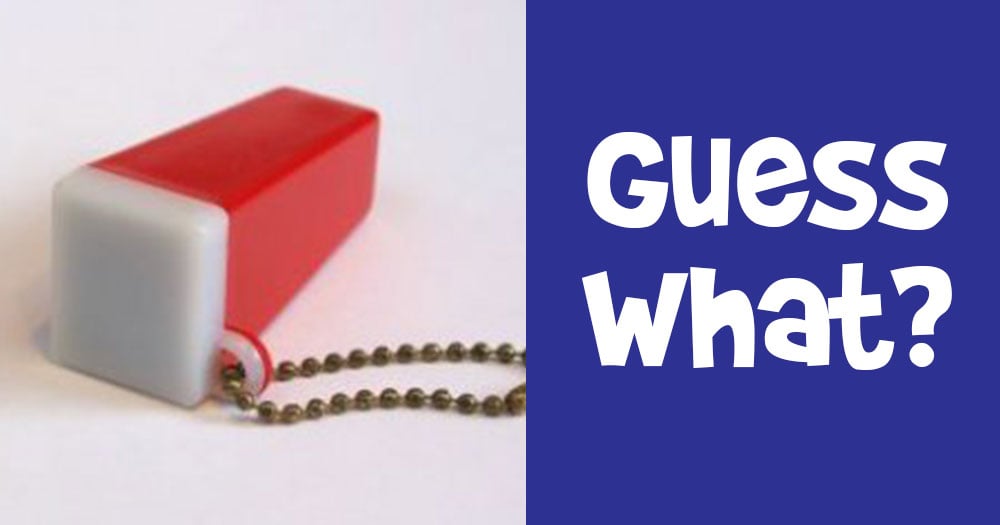 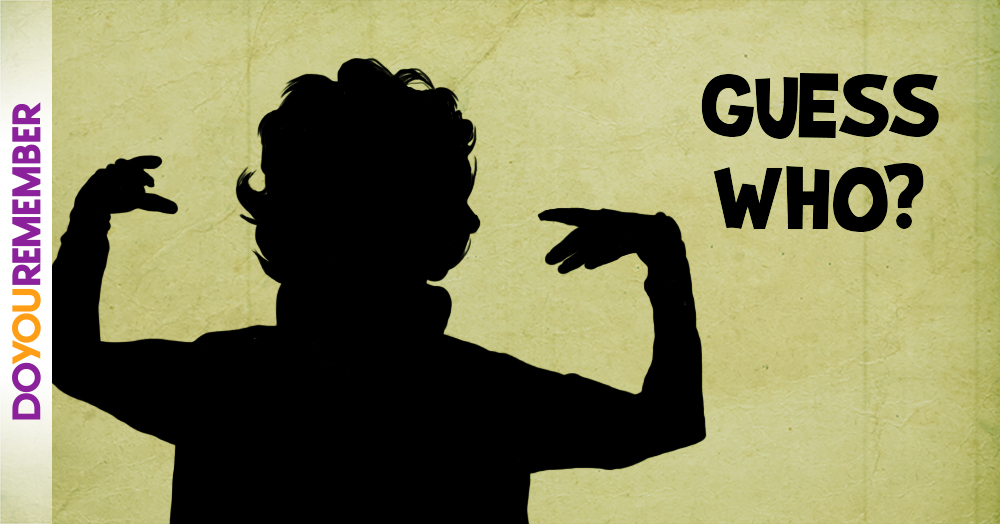