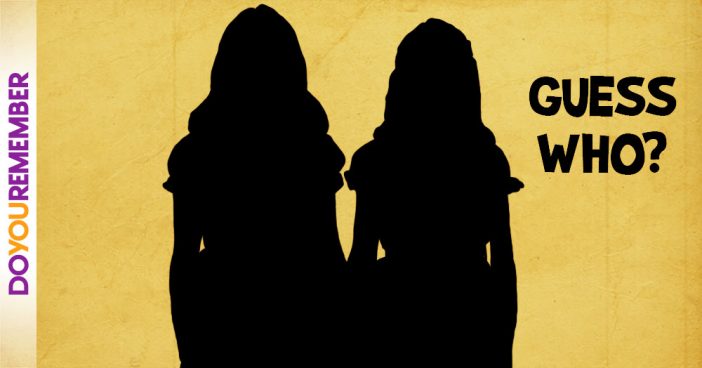 It’s the Grady Twins from “The Shining”!

Big “The Shining” Fan? Check Out These Cool Fun Facts You May Not Have Known

Nicholson was determined to stay in character on set, so hit the floor to grab some shut-eye in between takes. “They were extremely long days and I think Stanley would have had Jack work until the matchsticks fell out of his eyes, so he needed to nap between scenes,” Louise said.

Lisa describes rumors that Kubrick tormented Duvall so badly her hair fell out and she lost weight as “complete rubbish and totally unfounded”.

He called it Kensington Gore and it was the same blood the twins had to lie in when axed to death by Torrance. Something to treasure forever, surely.

Danny Lloyd was only five when he was cast and Kubrick decided not to tell him the storyline. He didn’t even know he was making a horror movie, as all the gruesome scenes were hidden from him. Duvall carried a life size dummy for the scene where she runs and screams with Danny in her arms so the actor wouldn’t be scared. It is an 18 after all.

But when Lisa and Louise turned up, Kubrick released that twins were “just spookier” and they got the job.

“It was plastic and it stank and they had an awful problem getting rid of it.,” Lisa said, adding that the “Here’s Johnny!” scene also proved tricky because Nicholson couldn’t use a real axe but his fake one wouldn’t “cut through the bathroom door”.

The sisters found it hard to get into acting school after The Shining because they were listed as professionals. Lisa is a lawyer and Louise a scientist. Both still attend horror conventions worldwide to meet fans 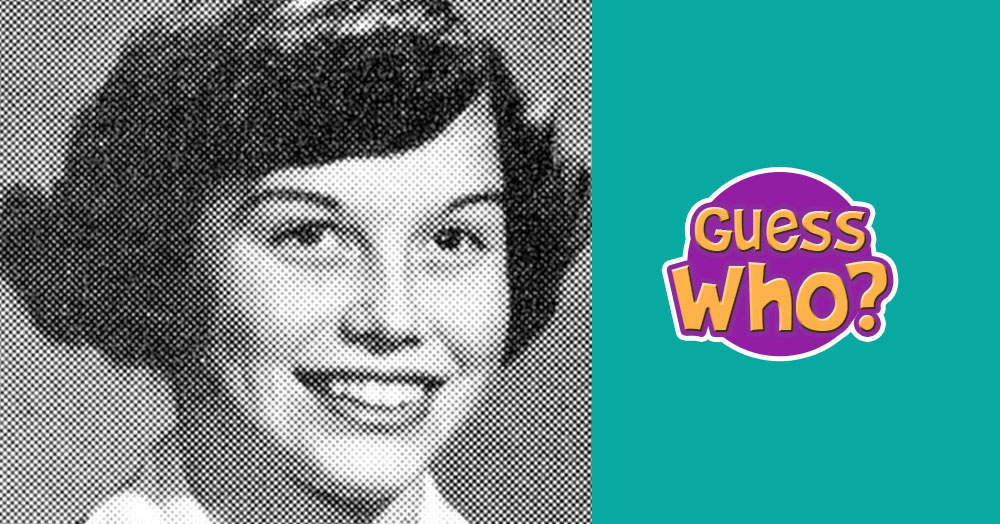 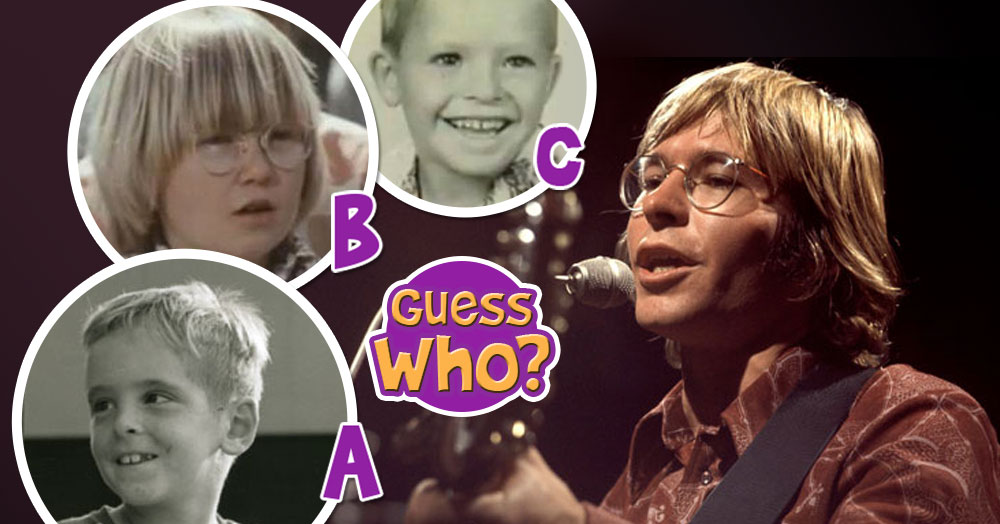 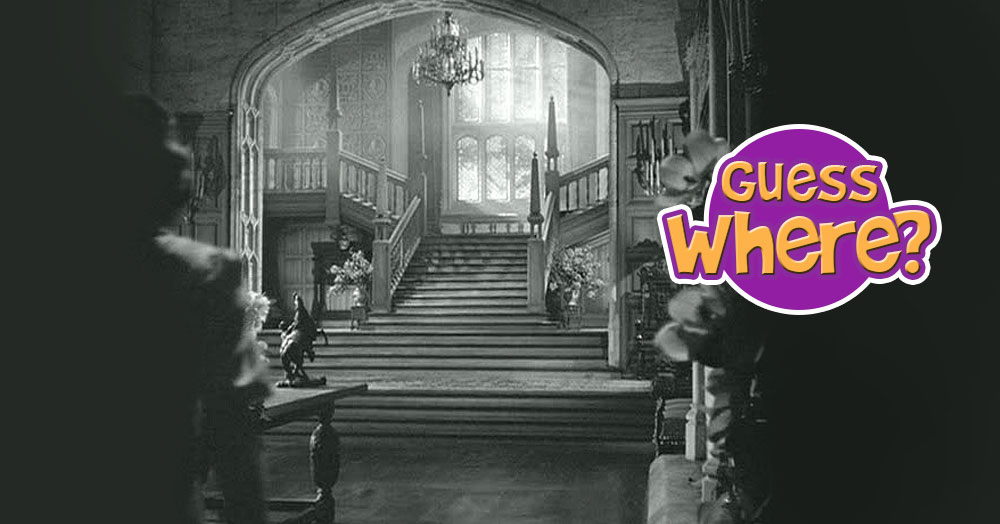 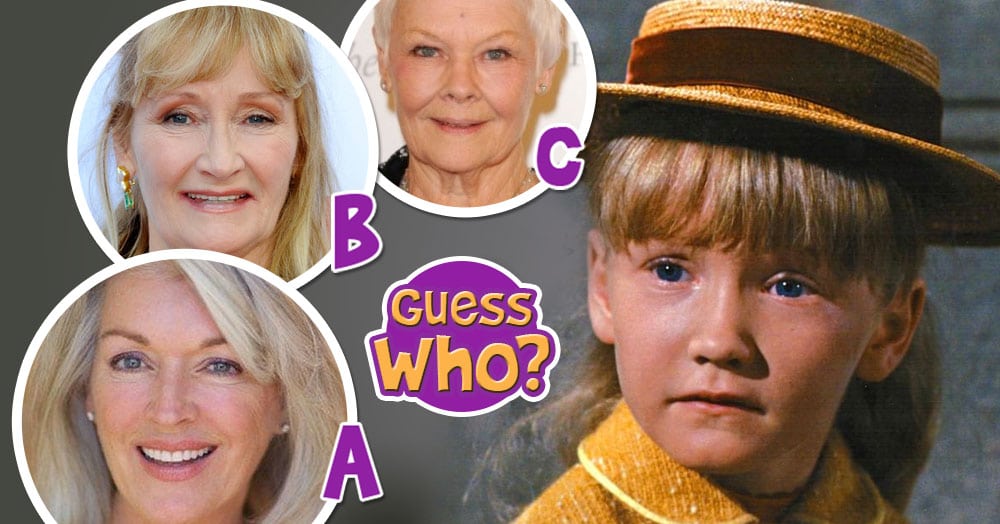