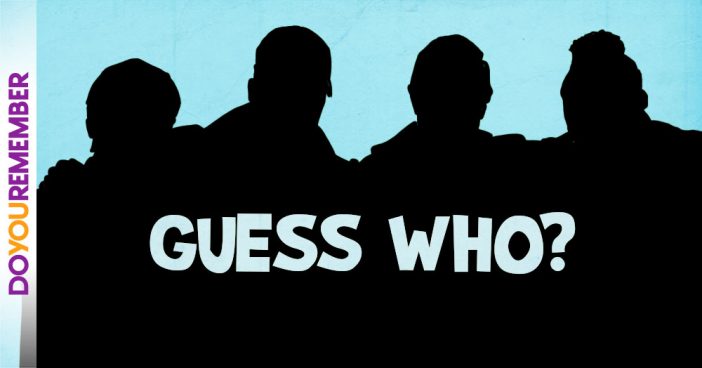 The A-Team is an American action-adventure television series that ran from 1983 to 1987 about a fictitious former United States Army Special Forces unit whose members, after being court-martialed “for a crime they didn’t commit”, escaped from military prison and, while still on the run, worked as soldiers of fortune. A feature film based on the series was released by 20th Century Fox in June 2010.

The A-Team was created by writers and producers Stephen J. Cannell and Frank Lupo at the behest of Brandon Tartikoff, NBC’s Entertainment president. Cannell was fired from ABC in the early 1980s, after failing to produce a hit show for the network, and was hired by NBC; his first project was The A-Team. Brandon Tartikoff pitched the series to Cannell as a combination of The Dirty Dozen, Mission Impossible, The Magnificent Seven, Mad Max and Hill Street Blues, with “Mr. T driving the car”.

The A-Team was not generally expected to become a hit, although Stephen J. Cannell has said that George Peppard suggested it would be a huge hit “before we ever turned on a camera”. The show became very popular; the first regular episode, which aired after Super Bowl XVII on January 30, 1983, reached 26.4% of the television audience, placing fourth in the top 10 Nielsen-rated shows.

The A-Team was always portrayed as acting on the side of good and helping the oppressed. Cannell was known for having a particular skill at capitalizing on momentary cultural trends, such as the helicopters, machine guns, cartoonish violence, and joyful militarism of this series, which are now recognizable as trademarks of popular entertainment in the 1980s as seen in the TV shows Magnum, P.I. and Airwolf as well as the films Rambo: First Blood Part II and Top Gun.

The show remains prominent in popular culture for its cartoonish, over-the-top violence (in which people were seldom seriously hurt), formulaic episodes, its characters’ ability to form weaponry and vehicles out of old parts, and its distinctive theme tune. The show boosted the career of Mr. T, who portrayed the character of B. A. Baracus, around whom the show was initially conceived. Some of the show’s catchphrases, such as “I love it when a plan comes together”, “Hannibal’s on the jazz”, and “I ain’t gettin’ on no plane!” have also made their way onto T-shirts and other merchandise.

The show’s name comes from the “A-Teams”, the nickname coined for U.S. Special Forces’ Operational Detachments Alpha (ODA) during the Vietnam War, although this connection was never referenced on-screen.   In a 2003 Yahoo! survey of 1,000 television viewers, The A-Team was voted the one “oldie” television show viewers would most like to see revived, beating out such popular television series from the 1980s as The Dukes of Hazzard and Knight Rider. 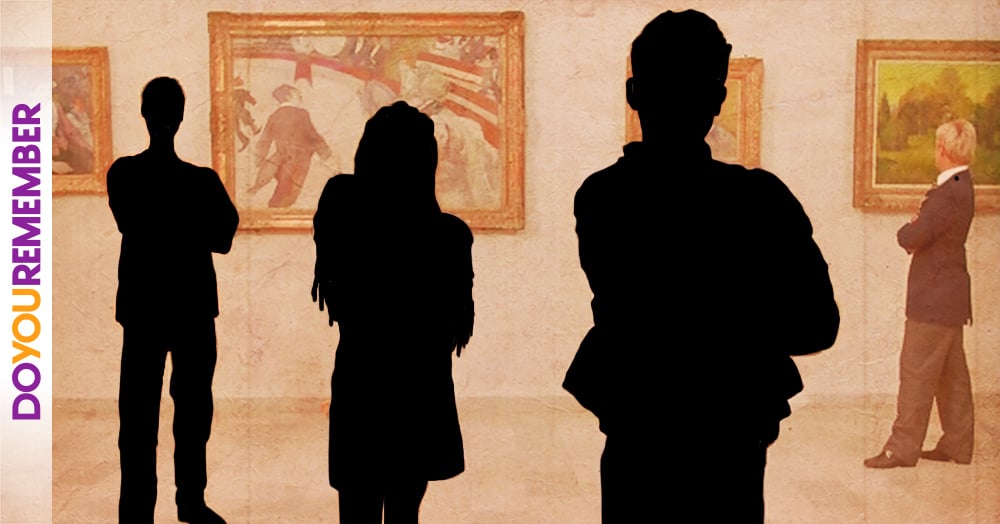 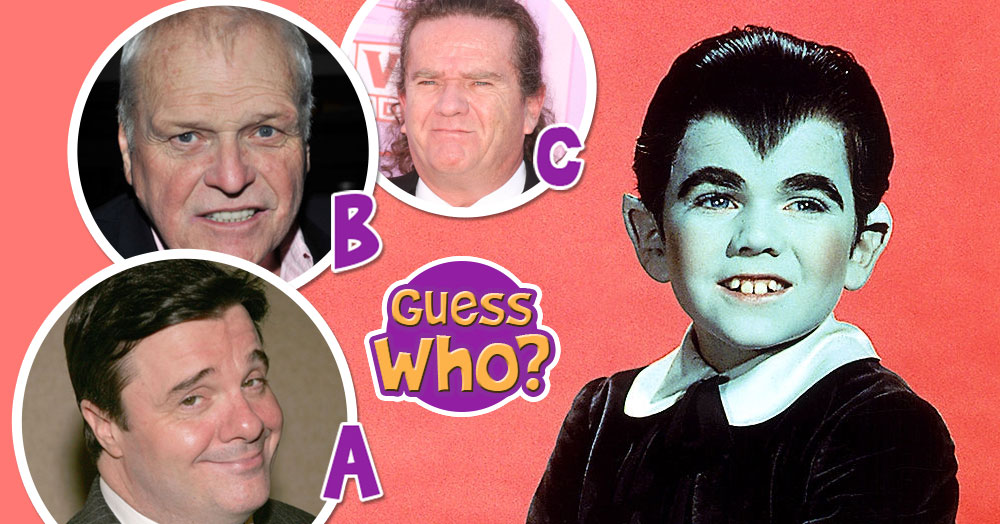 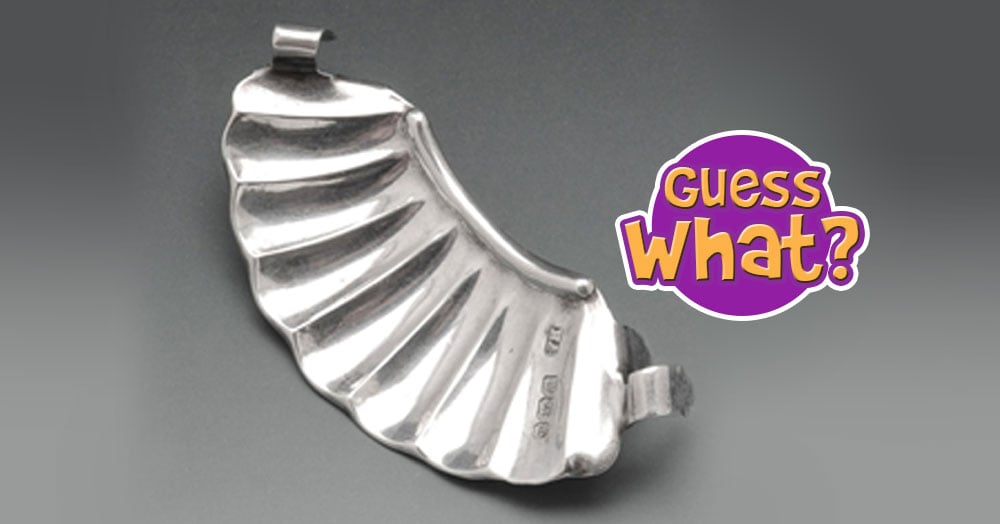 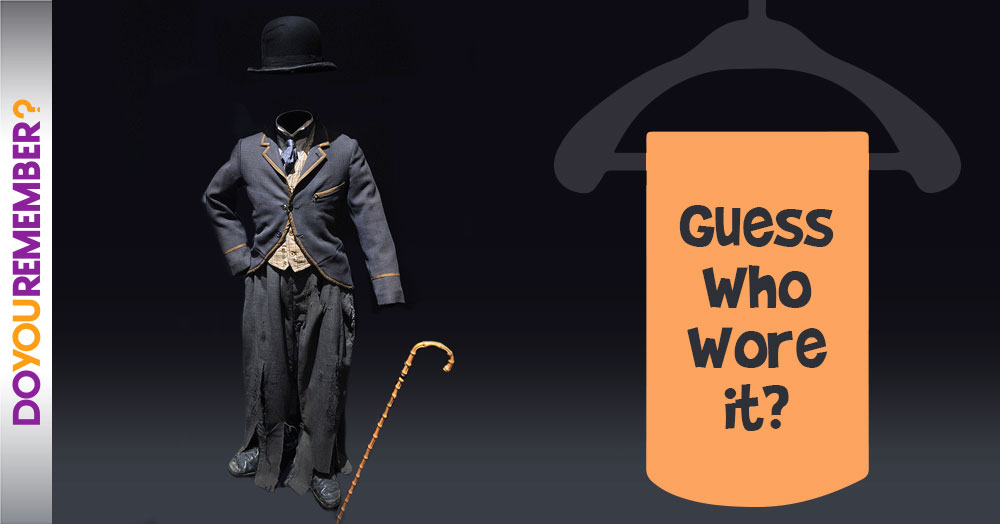